Relive The Avengers: Endgame Hype With The Power Gauntlet For Just $99, Complete With Lights And Sound Effects

We’re going to open this with a warning that if you haven’t seen Avengers: Endgame yet, you’re probably going to want to skip this one. If you have, then you’re going to be whipping that credit card out quicker than Thanos can snap his fingers.

That’s because while it was cool being able to pick up one of the many Thanos gauntlets that arrived following Avengers: Infinity War, things have been ratcheted up a notch with the arrival of a new gauntlet, this time from the latest movie. Avengers: Endgame is the hottest movie in town, and you can get your own piece of it. Although you’ll have to wait a little while. 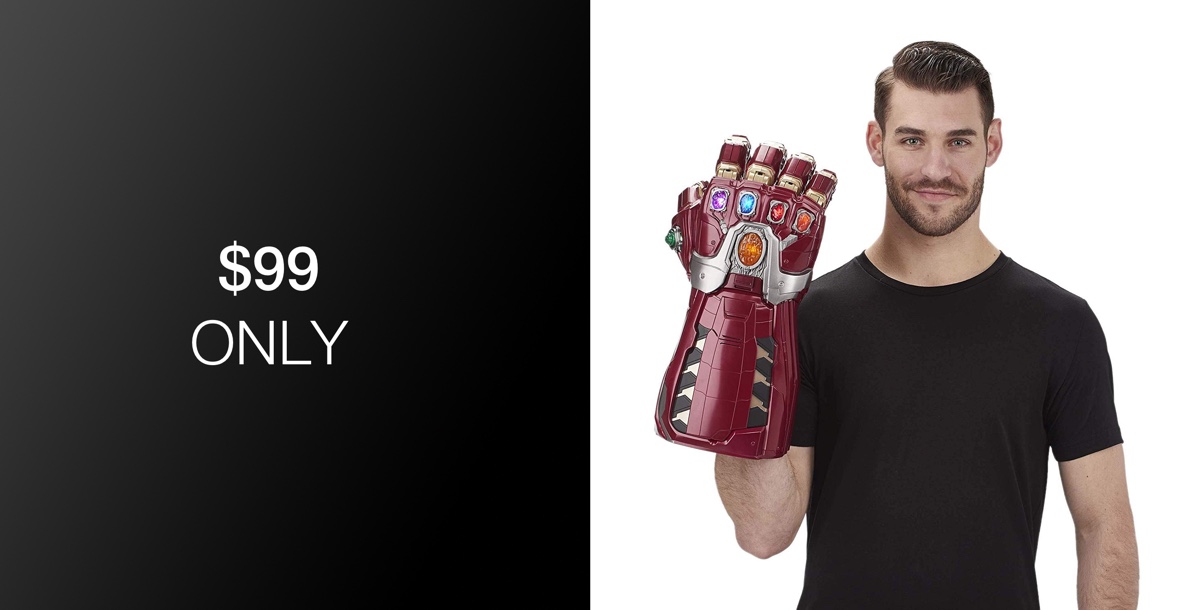 The Endgame Power Gauntlet Electronic Fist is just as cool as it sounds on its Amazon pre-order page. The gauntlet won’t ship until August, but when it arrives you’ll get something that includes a glowing light effect for the Infinity stone, as well as a bunch of sound modes to make you feel like you’re part of the action. The whole thing is articulated as well, so you’ll be able to lock the fingers into a closed fist position which will make it perfect for display. 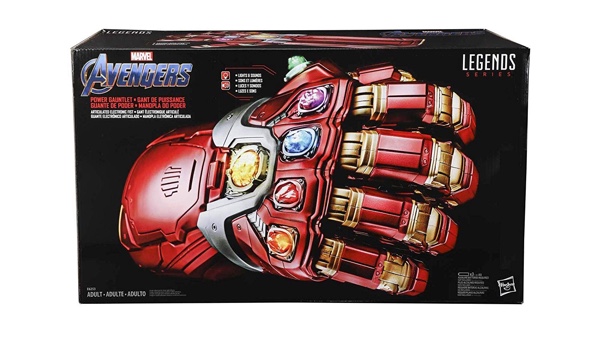 There’s no arguing that this thing isn’t costly at $99.99, but considering how cool it looks and how iconic it is, we think it’s well worth picking up. If you have a home cinema that you have kitted out with memorabilia, this needs to be part of your setup.