Apple is working on creating a new display that not only has an Apple-designed A13 chip inside, but also takes advantage of a Neural Engine, too.

Unfortunately, the report doesn’t have any information on screen size, availability, or price point but we do know that the internal identifier for the product is J327. 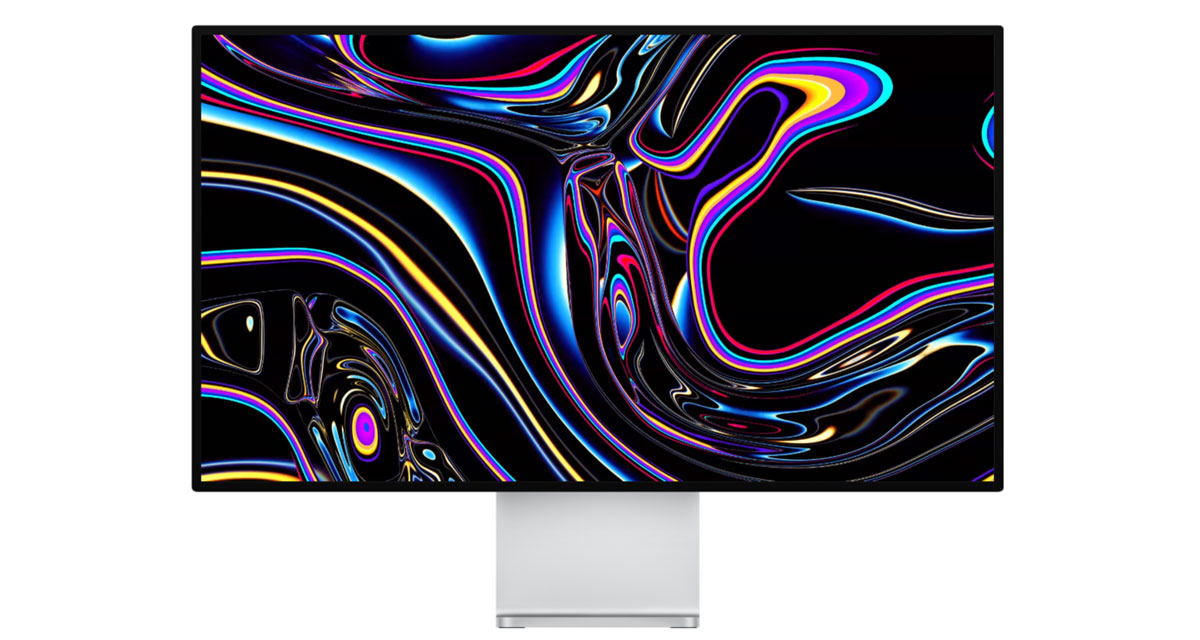 According to a 9to5Mac report, which cites “people familiar with the matter,” Apple’s new device will sport the same A13 processor that powered the iPhone 11 — a device that was Apple’s flagship phone just a year ago.

The inclusion of that chip as well as a neural engine could potentially mean that the display could act as an external GPU for Macs and other devices.

Today’s report from 9to5Mac’s sources suggests that Apple has not given up on its plans to launch an external display with some sort of SoC, at least internally. Having a CPU/GPU built into the external display could help Macs deliver high-resolution graphics without using all the resources of the computer’s internal chip. 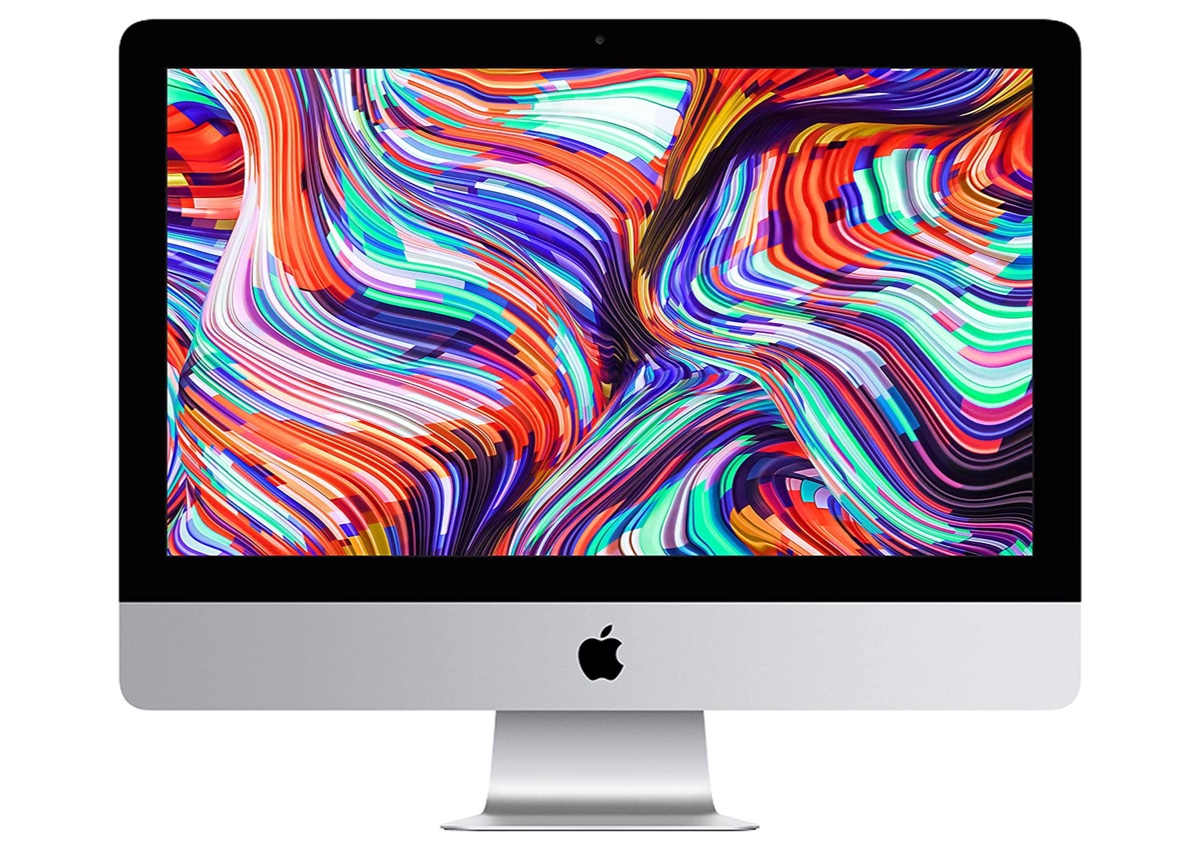 While Apple already has the Pro Display XDR at the high-end of the product lineup, it isn’t thought that this new display will sit beneath it. Rather, the report believes that this unnamed device could instead ultimately replace the Pro Display XDR. That would likely mean a screen size of at least 27 inches and a price to make your eyes water.

The current Pro Display XDR sells for $4,999 and doesn’t come with a stand or VESA mount in the box.