CES is now well underway and Razer has announced Kishi, a gamepad that looks a little bit like a Nintendo Switch. Or, at least, it does when it’s attached to a phone of your choice. 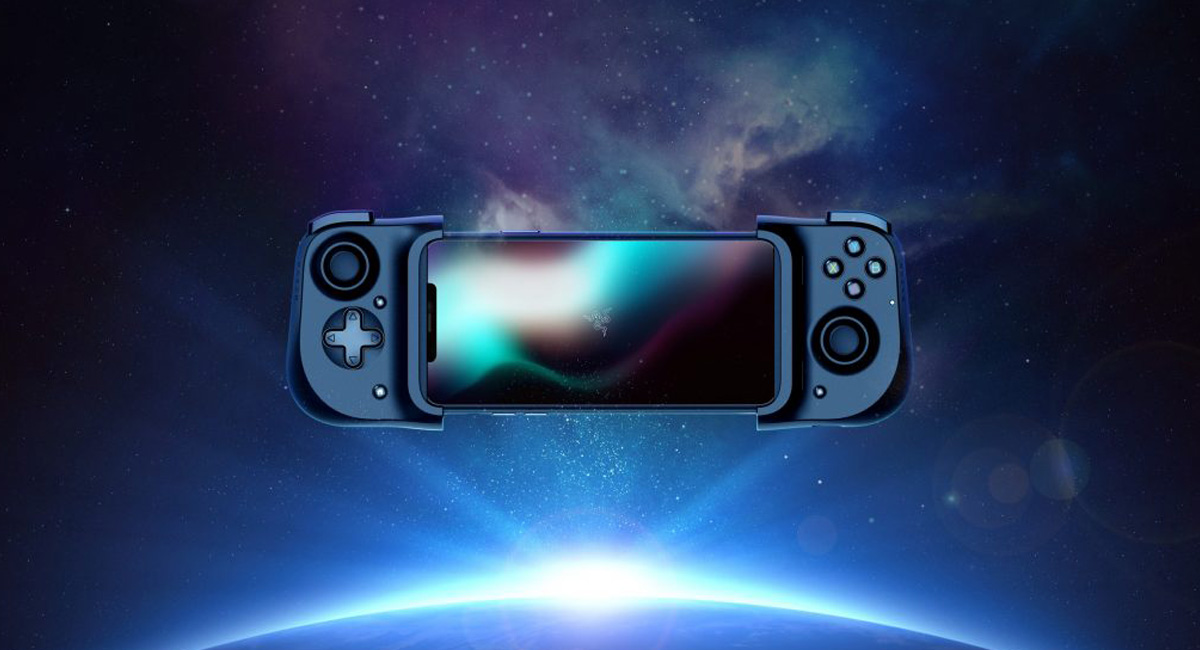 By plugging the controller into the phone, Razer also removes the need for any additional batteries – the controller instead pulls its power from the phone that it’s connected to. There’s even a passthrough port for those who need to charge their phone during prolonged gaming sessions as well.

The controller has all of the features and buttons that you might expect, including shoulder triggers as well as two thumbsticks. It’s all pretty good looking and it should be interesting to see it in action when it’s available at some point in the next few months. We don’t know exact pricing yet, but we’re hearing that it will be around $100.

Oh, and Android users will be pleased to learn that their version will be slightly cheaper than the iPhone one, presumably thanks to the lack of MFi certification required. 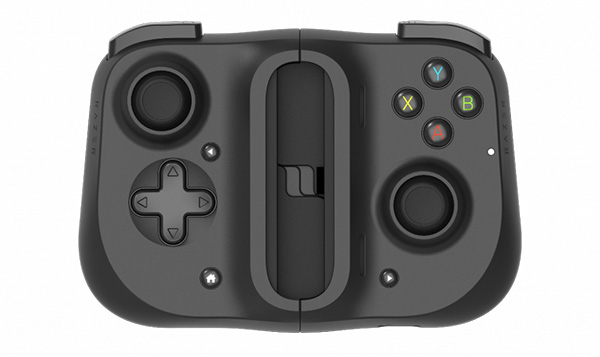