You really cannot step out into the internet right now without falling over half a dozen headlines relating to PUBG or Fortnite, and it’s the former which has just received a new update to version 0.4.0 on iOS and Android.

The new version has actually been available in the Chinese market for a good long while now, but is now available for the rest of the world to enjoy in a global English version form.

While making a game popular at launch is fairly easy to do if you make the right decisions, keeping a game at the top of the charts for a prolonged period of time is no mean feat, but with Tencent keen to make sure that the updates keep flowing it is clear that the developer knows that the key to keeping players engaged is to offer new content and improve the product continually.

That’s exactly what this update is all about, and as we shared with you back when the patch went live in China at the end of March, there is plenty that is new in this release.

Starting off we have optimizations that should see the game work perfectly well on new fewer than 525 new devices, with Ultra high and High frames also being supported for new models. There’s Arcade Mode in there as well with 28 players and various different weapons variation. Training Grounds is also part of the update which lets you try out all the weapons and lets you practice your shooting skills, along with a new Dusk setting. 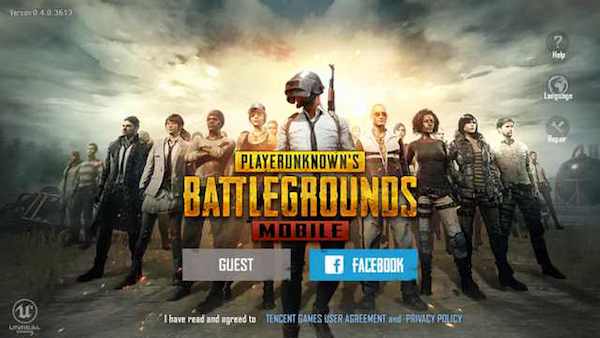 Improved graphical prowess through anti-aliasing is also added, along with a whole host of other changes which are dedicated to making the game run as well as possible, no matter which device it is being played on.

Improvements don’t end at performance either. The way guns, models and individual scenarios perform also sees a spruce up as part of this update, and the full list of changes should give you a flavor of what to expect when you install the update.

That PUBG Mobile 0.4.0 update is available to download right now and for free across both the iOS App Store and as APK in the Google Play Store. Have at it!

Update: If you can’t see the 0.4.0 update being live in your local region app store, try connecting to the app store with a VPN and it should show up. If that still doesn’t work, try grabbing the update from within the game by connecting to it via a VPN. These should do the trick for the update to show up.