After Making Fun Of Apple, Samsung Is Set To Join The iPhone X-Like Display Notch Trend

When Apple introduced the iPhone X, complete with its monobrow or notch, it was mocked by everyone left and right, but since then, many Android companies have followed in by copying the design trend, and this includes some of the biggest names from smartphone industry.

And now, it seems like the biggest Android phone maker of them all and Apple’s main rival, Samsung, is set to join the notch display trend too despite the company’s fondness of mocking the iPhone X’s own notch in its advertising. 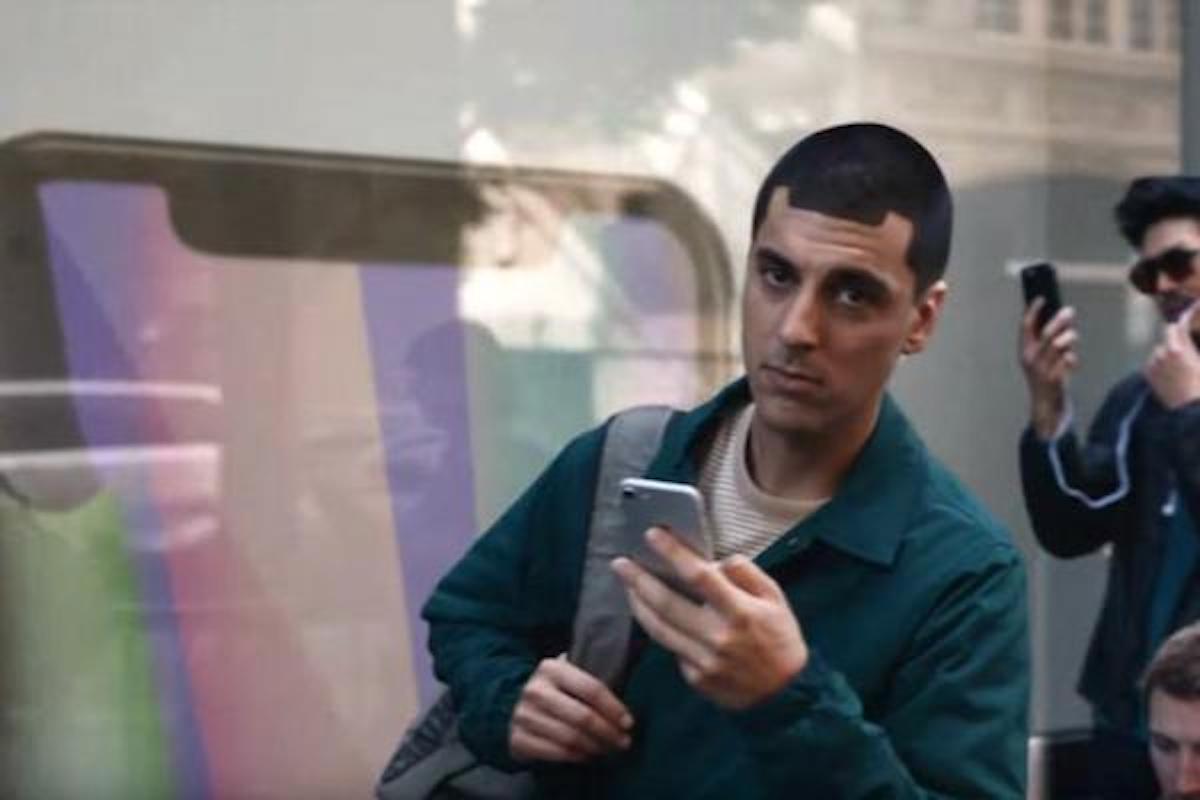 Originally noticed by mobielkpopen.net, the Chinese Patent Office has published a new patent that is owned by Samsung Electronics and requests patent protection for a design that, you guessed it, has a notch at the top of a display.

The patent is dated March 30th 2018 and looks, for all intents and purposes, like an iPhone X. Not just a bit, but a lot, although admittedly, the notch itself is smaller than the iPhone X’s, which will in turn allow the unannounced phone to have a better screen-to-body ratio than the current iPhone X, but that is likely because it will not be housing a sophisticated facial recognition sensor like Apple’s TrueDepth sensor in iPhone X. 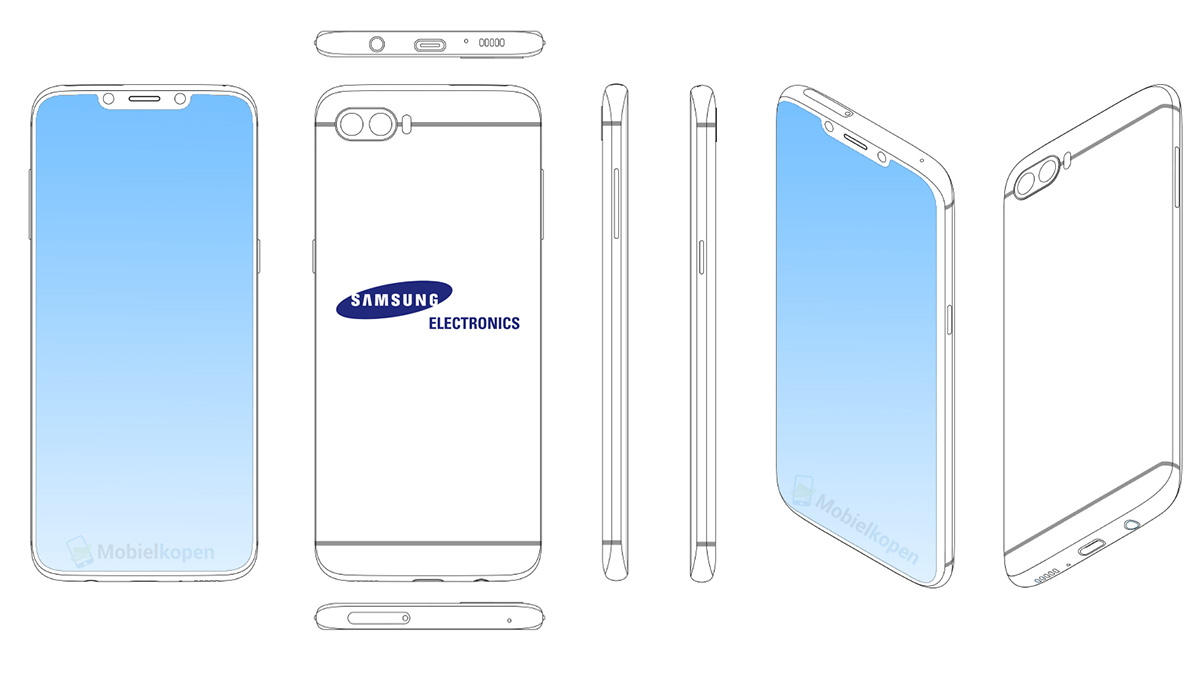 Beyond the notch, eagle eyed spotters will note the lack of a fingerprint sensor on the rear of this device, suggesting that it will finally be placed beneath the display as has been rumored for a long time and actually achieved by some less high profile companies. Also noticeable is the location of dual-cameras on the back which looks like taken straight from iPhone 7 Plus/8 Plus. 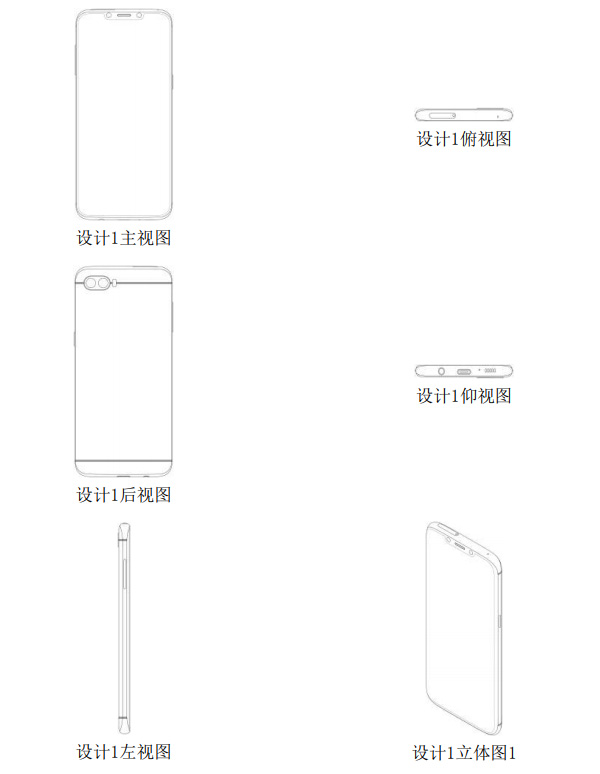 It’s not entirely clear what this patent will turn into, if anything at all, although the Galaxy Note 9 is expected to arrive soon enough and will certainly have a price tag to match the iPhone X, although we will have to wait to see whether this patent is for something a little further down Samsung’s roadmap than the middle of 2018. 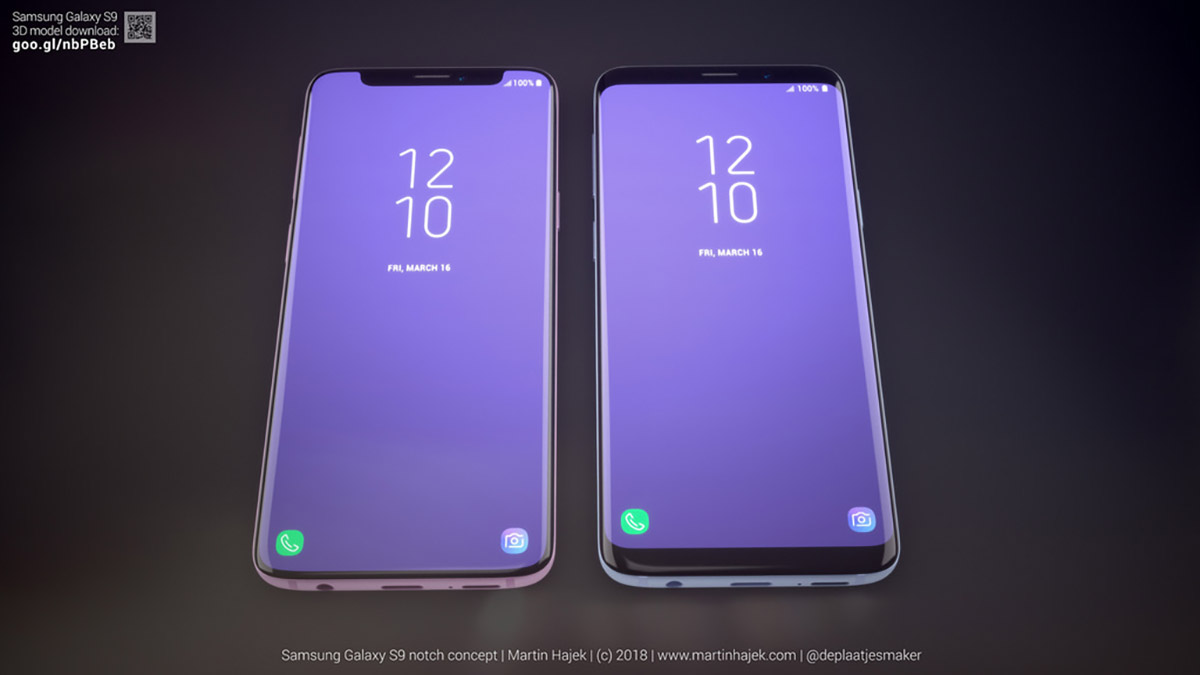 Concept showing what Galaxy S9 would have looked like with iPhone X-like notch in display.