As expected, it seems that certain members of the Fortnite gaming community are actively looking into how they can bypass the jailbreak detection integrated into the game with the version 3.5.x release for iOS. Judging by the chatter on social media, some progress has been made in this area.

If you are an avid Fortnite gamer on a stock iOS device – meaning that you haven’t jailbroken it using the Electra Jailbreak Toolkit – then this whole furor may have actually passed you by. 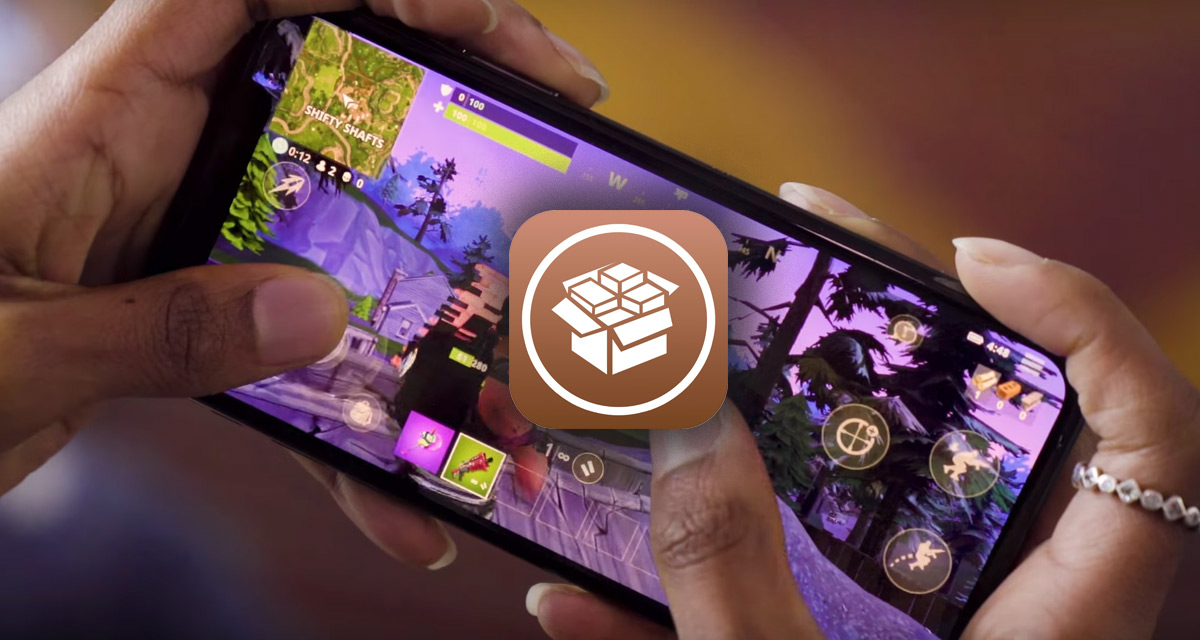 Basically, Epic Games, like many other gaming publishers, aren’t overly happy about gamers accessing their environment from jailbroken devices through fear that they will use modifications that give them an unfair tactical advantage over other gamers. To that end, the latest 3.5.x version of Fortnite reintroduced greater jailbreak detection mechanisms and now even kicks jailbroken devices from the gaming servers if device liberation is detected.

Epic will argue that this makes the platform fairer for all if everyone is on a level playing field. Gamers, however, will argue that not all jailbroken device owners do it to actually cheat in games such as Fortnite and that they are being punished unfairly by an Epic-introduced blanket ruling.

Whatever the train of thought, the reality of the situation is that the jailbreak detection exists and it’s highly unlikely that it is going to be relaxed or taken away entirely anytime soon.

With that in mind, the natural progression is for someone to try and work out exactly how Epic detects that jailbreak and then try and work a way to circumvent it, which appears to have already been started and announced, with one user who goes by the name rzzer is under the belief that he has found the file which Epic uses to detect a jailbreak:

Here is a pastebin link to the file: https://pastebin.com/d31dzVa3

If you look through it you will see that it found some tweaks I have like Zeppelin, Flex, and TweakInjector. From what I can see it mostly looks for things in /usr/lib/ and /Library/TweakInject

This is definitely a start but it’s unlikely to yield any type of circumvention. It is highly likely that Epic’s jailbreak detection is a lot more sophisticated than simply checking a folder on the device for the existence of files related to commonly installed tweaks. However, it’s a start, and it’s definitely reassuring for a lot of legitimate Fortnite gamers who are jailbroken that someone is tackling this challenge head-on.