PS5 Dev-Kit Leaked Again, This Time In A Photo

Sony has confirmed that the PS5 is a thing that we can look forward to next year and now we’ve been treated to an image of the PS5 dev kit, too.

This didn’t come via Sony, though. Companies tend to keep their development kids as much of a secret as possible. Instead, this leak comes via YouTuber ZoneofTech. 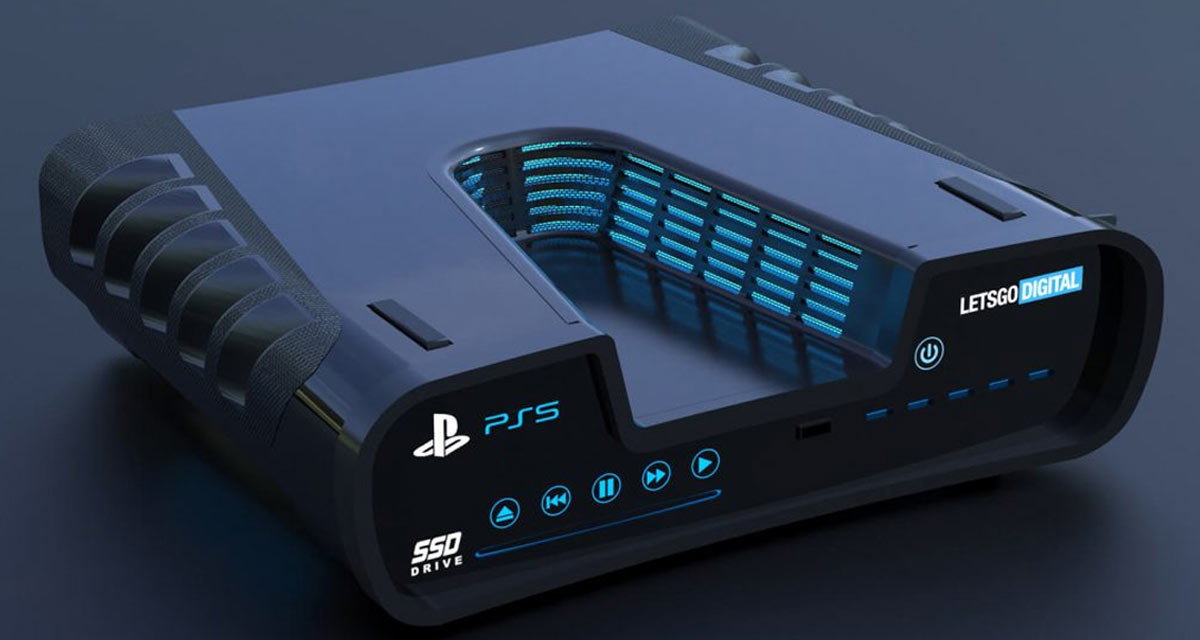 In a video posted to YouTube, they show us a photo of what is believed to be the PS5 dev kit, which looks identical to previously leaked images of the same. We can see the PlayStation logo as well as a few USB-A ports on the front. There’s plenty of cooling going on here, too, which is probably a good idea in order to keep this thing running all day long.

It’s important to remember that the final, shipping PS5 will likely look a bit different. Microsoft has famously made some pretty cool dev kits, but none of them shipped to customers. When Sony does show PS5 off for the first time, we’d very much expect it to be a slight variation on the usual black box format.

We obviously don’t know where this development kit is or who took a photo of it, but we’re sure that should Sony find out they’d be in some considerable trouble, assuming, of course, that this thing is legitimate. Sony is unlikely to confirm or deny it, too.