This is the PlayStation Phone !

Engadget has got hold of what appears to be the real PlayStation Phone which you all have been waiting for ! Yes, the images you see below are of the long rumored PlayStation Phone by Sony Ericsson which is expected to hit retail shelves somewhere between the end of 2010, and early 2011. 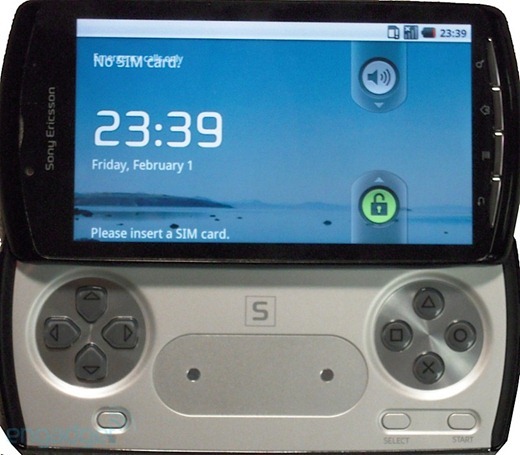 PlayStation Phone will be powered by the upcoming Android 3.0 Gingerbread with a custom Marketplace from Sony where you will be able to purchase games. The device will sport a 1Ghz processor, 512MB RAM, 1GB ROM, a MicroSD slot, with a screen size in the range of 3.7-inch to 4.1-inch. It will also feature a long touchpad in the center in addition to all the standard buttons found on a PlayStation controller. 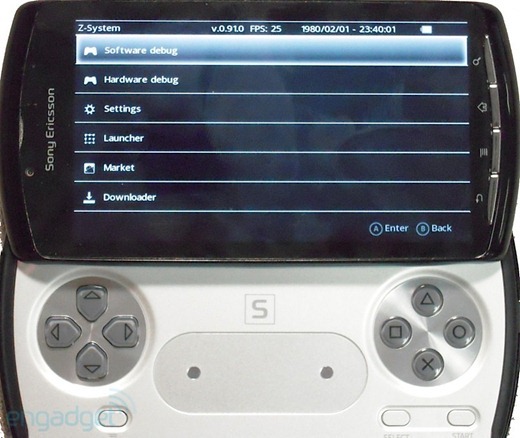 This PlayStation Phone will surely give Android a huge boost over the rival platforms like Windows Phone 7 (with Xbox LIVE support) and Apple’s iOS. Let us know what you think about this in the comments section below. [via Engadget]