Today in a major breakthrough, Microsoft’s Eric Rudder, while speaking at Tech-Ed Middle East, gave a fantastic demonstration of a game developed in the new Visual Studio 2010 as a singular project, that runs on multiple platforms. It can be played on Windows 7 based PC with a keyboard, on a Windows Phone 7 Series prototype device with accelerometer and touch controls, and on the Xbox 360 with gamepad. Amazing, isn’t it? One same game, running on three different screens, on three different platforms. There is also no reason why Zune wont chip-in to these sometime in near future. 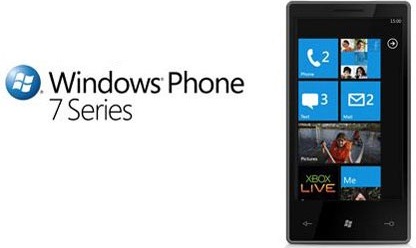 The game in question was “Indiana Jones” which has been developed with 90% shared code across the said three devices. You can start playing it on your Xbox 360, save it, and then later resume it on your phone or a Windows 7 PC from exact location where you left it on your Xbox 360. Now that really is impressive stuff!

Here is the video of the demonstration:

This is probably what the original “Live Anywhere” was all about which Bill Gates envisaged back in 2006. And we can now finally see Microsoft bringing this all together to their benefit. We all knew Microsoft had to do something remarkable to come back in this game, and they have done something which their competitors (iPhone, Android, Symbian) doesn’t have. Game on I say! [via Engadget]