Yes you read that right. The elusive white iPhone 4 has been delayed yet again by Apple. A Representative from the Cupertino based company has reportedly informed Reuters that the white iPhone 4 wont be available until spring of 2011.

Muller declined to make any comment on the real reason behind the delay. 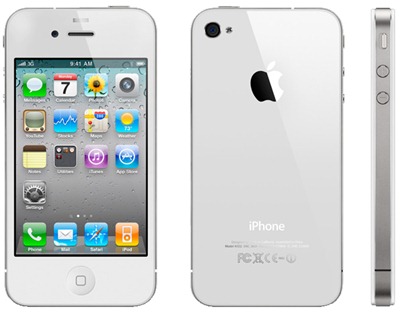 Now the question is, will you be interested in getting white iPhone 4 in spring next year when iPhone 5 will be just around the corner?