Apple Acknowledges iOS 4.1 Security Flaw. Will Fix it in November with iOS 4.2

Yesterday we informed you about a critical security flaw in iOS 4.1 which allows you to make phone calls even when iPhone is locked. Apple was notified about this critical issue last night. 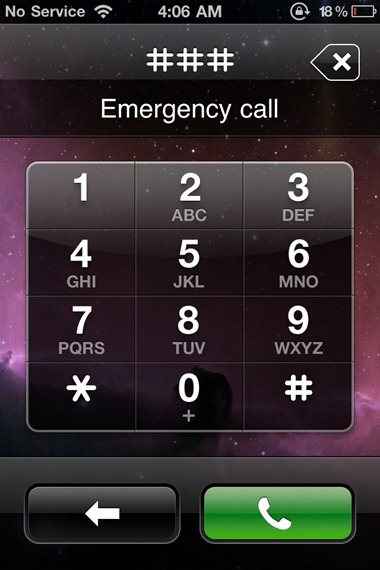 Today, a spokeswoman from Apple contacted Wired.com in response to the security flaw found in iOS 4.1.

We’re aware of this issue and we will deliver a fix to customers as part of the iOS 4.2 software update in November.

So there is your confirmation. There wont be any iOS 4.1.1 release as previously thought. Apple is going to fix this issue, along with daylight savings bug found in Alarm Clock app that causes alarms to sound an hour early as part of their scheduled iOS 4.2 release for iPhone, iPad and iPod touch in November.