Here is what appears to be a leaked late production unit of a white iPhone 4 which is officially scheduled to launch “later this year”. 9to5Mac site which got the scoop on it believes that this might be one of those units which have been “scrapped by Apple at the last minute after defects in the white color clarity were found”. Unboxing and hands-on video after the break. 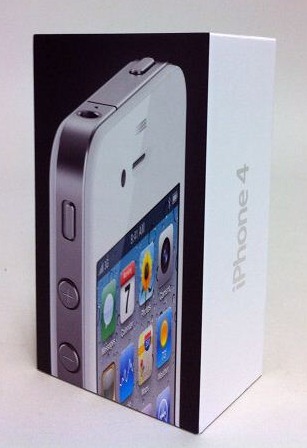 White iPhone 4 has been challenging for Apple to manufacture. It has already been delayed twice and there is no exact date on when it will be available. Hopefully, majority of the issues related to “color” and “light leak” are resolved by now so that we can get our hands on it sooner rather than later. [via 9to5Mac]