Despite the general chaos that continues to swirl around all things crypto, PayPal has this week confirmed that it is going to allow people to withdraw their crypto to any wallet they want – no matter where it happens to be.

The move was announced by Jose Fernandez da Ponte — the company’s VP of blockchain – during a meeting with PayPal employees that was reported by Gizmodo. 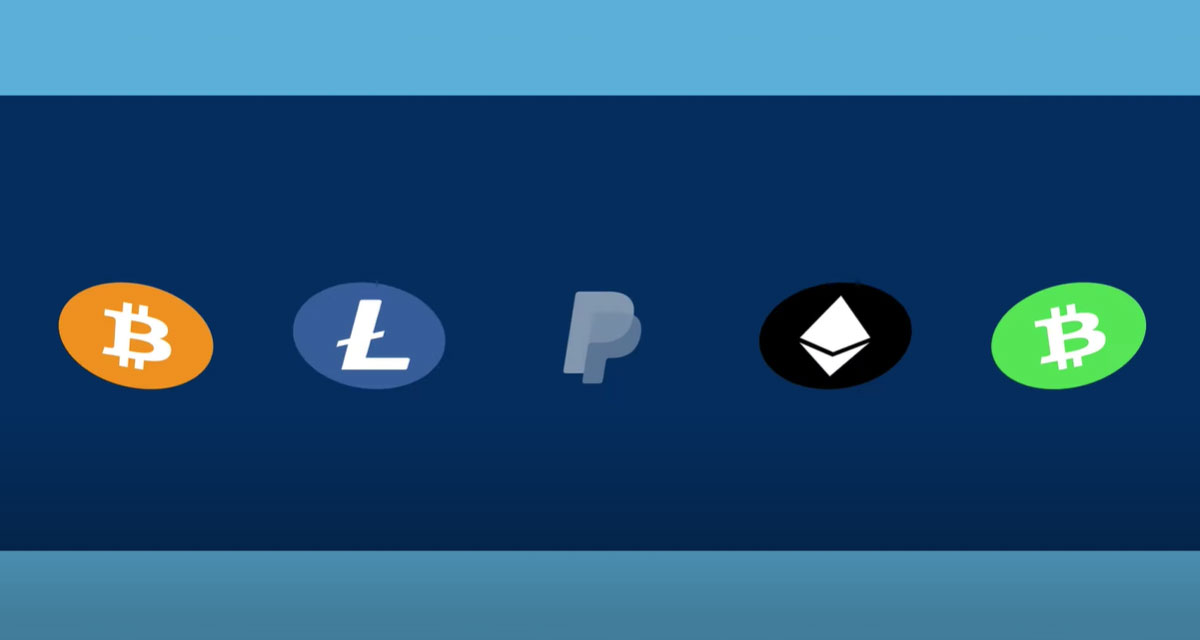 It’s expected that the news will be popular, Gizmodo reports, because it fixes a problem that many found when they started using PayPal for crypto late last year.

While the company didn’t confirm when it would be rolling out this new feature, it likely can’t come soon enough for bitcoin bros who are currently using PayPal’s platform. When the company first brought bitcoin, ethereum, and litecoin purchases to its platform late last year, it generated a fair bit of backlash from the crypto community as a whole. Their core complaint with PayPal’s offerings was that while the company was letting people buy and sell crypto—and even convert that crypto into dollars and cents—bitcoiners couldn’t share those coins with each other.

PayPal says that it knows that crypto needs to be moved around for it to be at its most useful, although there is still no sign of when any of this will come to fruition.

PayPal is going big on crypto as a whole, so it could be something that happens more quickly than PayPal might otherwise be known for acting.