Parallels has long been one of the most popular apps for people who want to be able to run Windows on their Macs and a brand new version is now available. Parallels 17 works just fine on the current macOS Monterey betas and can run Windows on Apple silicon.

There’s even a virtual TPM chip built in, theoretically opening the door to Windows 11, too. 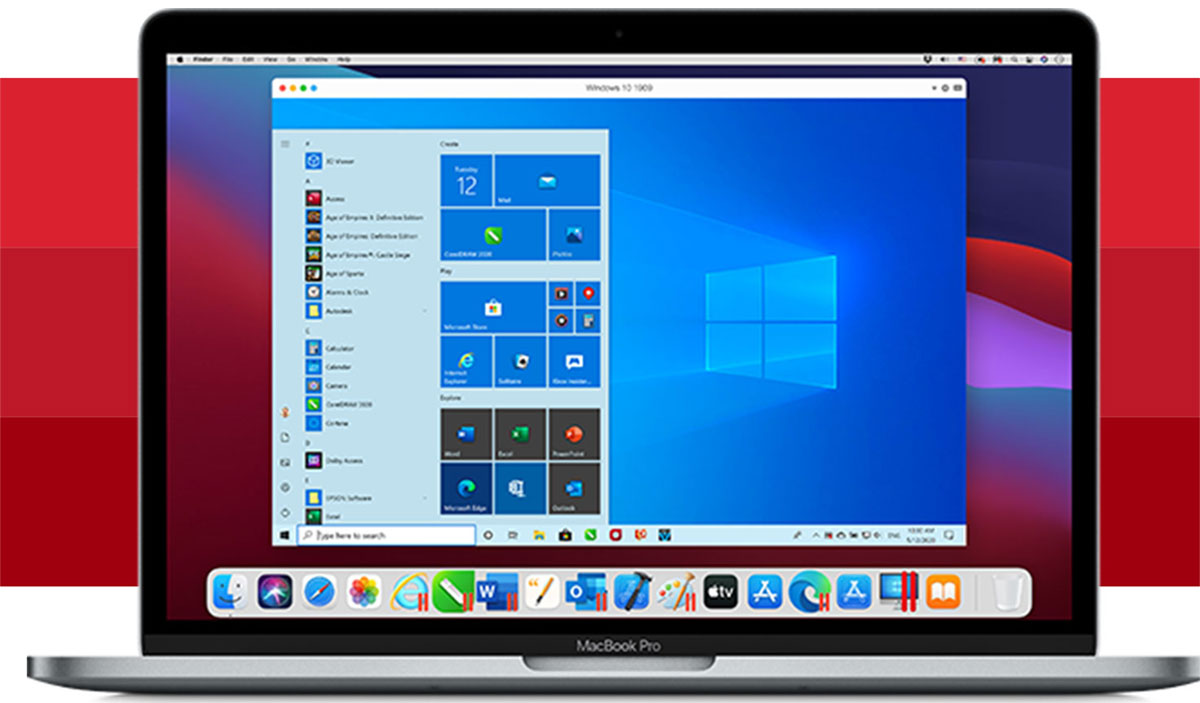 Alongside the big headline features, Parallels 17 also includes the usual array of stability and performance improvements as well, making this the best version of Parallels ever.

Our breakthrough of seamlessly running Windows 10 applications on Apple M1-based Mac computers was just the start of Parallels Desktop for Mac’s new chapter in offering enhanced user experiences running virtual machines on Mac devices, said Nick Dobrovolskiy, Senior Vice President of Engineering and Support at Parallels. Parallels Desktop 17 for Mac continues to deliver performance and stability improvements as well as innovative, easy-to-use features on Intel and Apple M1 Mac, offering users the most advanced Windows-on-Mac experience ever. In collaboration with Apple, we’re thrilled to have created the world’s first prototype of a macOS Monterey virtual machine running on a Mac with Apple M1 chip.

Parallels 17 can be downloaded right now and there’s a free trial available for those who want to take it for a spin. Upgrade pricing starts at $49.99, while new customers will pay $99.99. Subscription options are also available with prices starting at $79.99.