The first ever Nokia Android tablet has been announced, and the device happens to be called the ‘Nokia N1′. It’s the first tablet being released under Nokia brand after company’s acquisition to Microsoft, and it looks like a finer version of iPad mini from Apple.

Nokia in a tweet yesterday announced that it would be revealing a new product at the Slush conference in Helsinki, and had teased us with an obscure photo of some kind of a black box. And while many thought that it might be a streaming box, or even a PC, the black box turned out to be the packaging of the Nokia N1. Clever isn’t it? 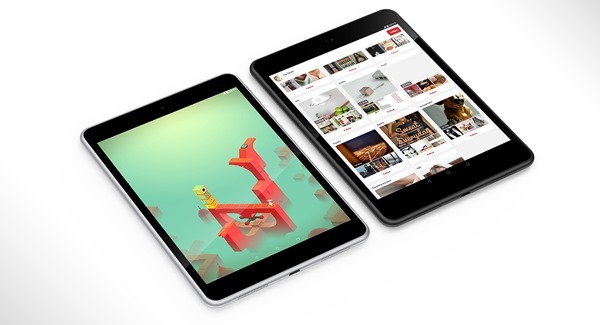 The N1 is Nokia’s first venture into the tablet arena running Google’s OS. The tablet sports a 7.9-inch display with a display resolution of 2048 x 1536, slickly wrapped up in an anodized aluminum shell, exactly like an iPad. 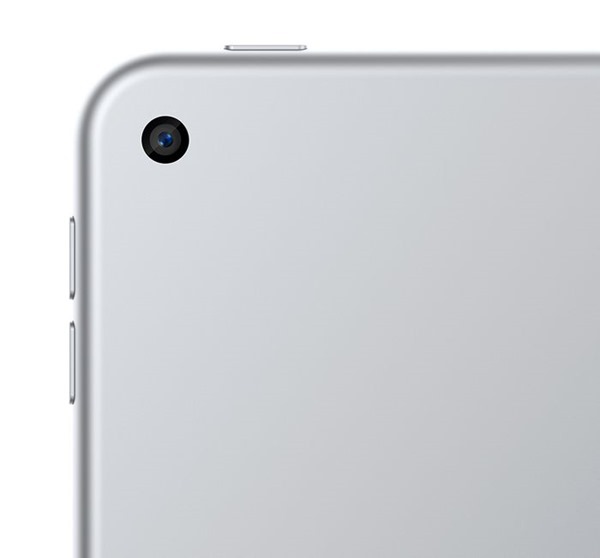 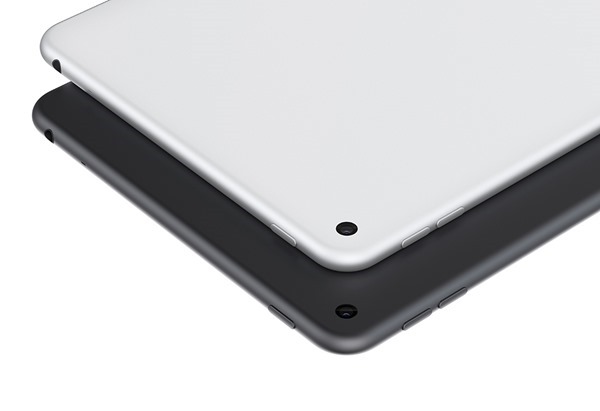 The buttons design, camera placement – front and rear, speaker grills – all speak the iPad design language. You may even think that the USB connector is actually a Lightning port, but it happens to be the first implementation of the Type-C USB connector. However, if you can get over these similarities, the N1 is actually a finer version of the iPad mini as I mentioned earlier. 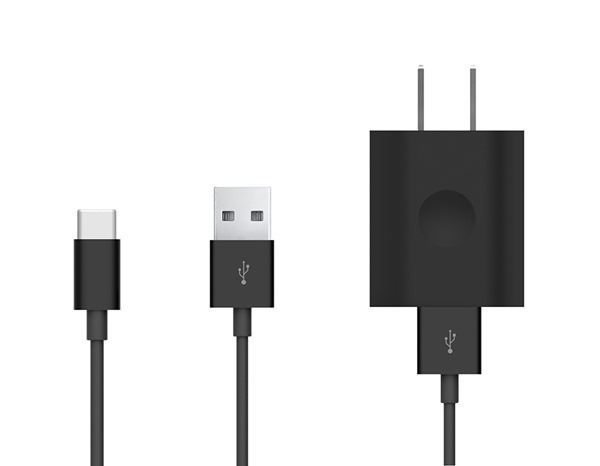 The display on the N1 is fully laminated to reduce glare and reflections, furthermore the tablet’s shell depth has been reduced to an impressive 6.9mm making the device weigh in pretty light at 318 grams. The tablet comes in as lighter and thinner to that which it borrowed its design from. The Nokia N1 is powered by an Intel Atom quad-core processor at 2.4GHz, and ships with 2GB of RAM and carries 32GB of on-board storage. The rear shooter is an 8MP unit, while the front-camera comes in at 5MP. The battery on the device is also an impressive 5,300mAh, and should theoretically easily suffice a day’s operation. 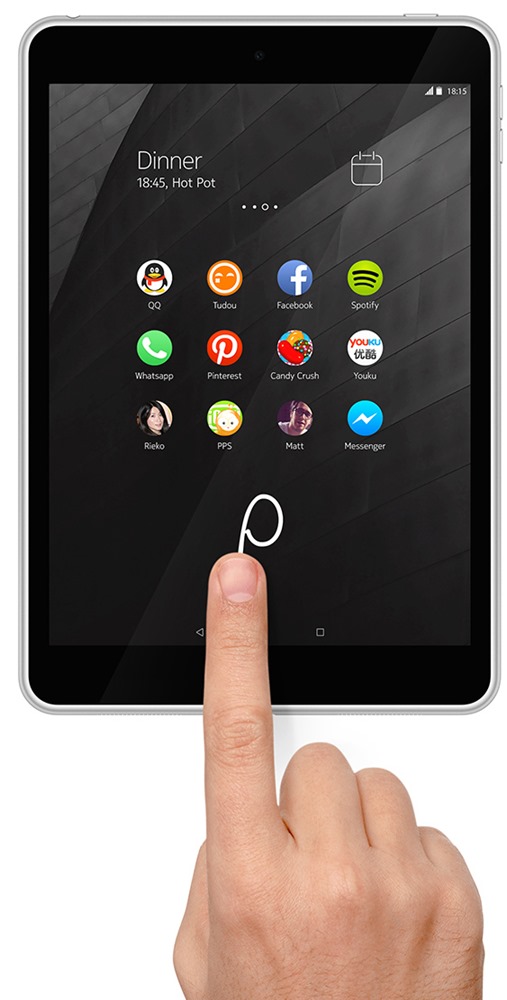 On the OS side of things, the N1 will come with Android 5.0 Lollipop right of out of the box, but the best part being, that it’s a completely stock (vanilla) version of Lollipop. However, the device will come loaded with the ‘Z Launcher’ which is Nokia’s own development, allowing users to write out letters on the screen to use as gestures for launching contacts or apps.

The device will go on sale with a retail price of just $249, and with that in mind, it’s clear that the tablet is aiming to go after the iPad mini, while also looking like one at the same time. The Nokia N1 will first launch in China, and is manufactured in partnership with Foxconn, who is licensing the Nokia brand, the Z Launcher and the design itself.

And here’s a bonus image: