If you’re one of the millions of individuals around the world that suffers from the daily frustration of plugging in a USB cable the wrong way then prepare yourself to be overcome with relief and hysterical excitement. The USB 3.0 Promoter Group has today announced the finalization of a specification that defines a new type of USB cable, bringing to an end the anger and confusion that’s felt by us all on a daily basis.

The finalization of the new type of cable, given the name USB Type-C, is ready for immediate production when given the green light, and is currently waiting on the USB Implementers Forum to create and put in place a compliance and certification program that will ultimately define the standard for all new Type-C cables and associated connectors. The immediate benefit of the new specification that presents itself to users is like Apple’s Lighting connector, the Type-C will be feature a fully reversible design, meaning that it can be connected from any position. 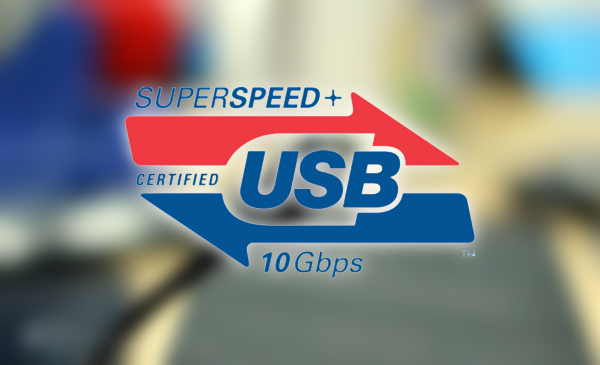 With that said, its most appealing design trait is likely to actually be the least impressive going forward. The USB Type-C cable, which has similarly sized connections on either end and looks like the Micro USB cables that we currently have, and will have a theoretical data transfer rate of up to 10Gbps as well as the ability to transfer up to 100 watts of power to connected devices. It’s highly likely that over time the capabilities of the Type-C cable will dramatically surpass those of the current USB 3.0 standard cables in production. 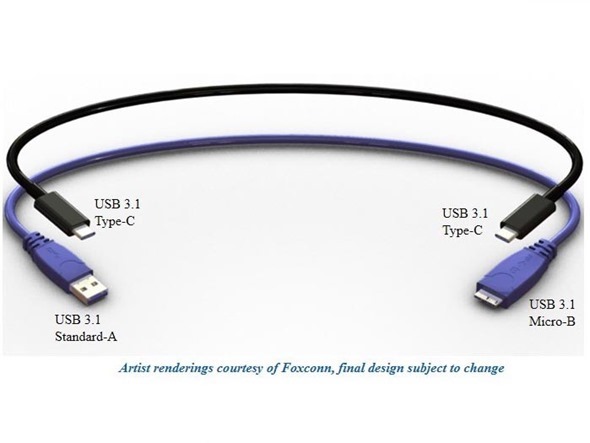 The USB Promoter Group’s official press release on the subject includes the backing of some pretty big players in the game. HP, Redmond based Microsoft and Intel all provided input on the subject but fail to actually give any firm timelines on when devices that support the new specification will actually be released to the public.

It’s undeniably great news that a specification has been agreed for a next-generation reversible USB cable. However, we need to remember that even after the Type-C has launched there will be a rather annoying “bedding in” phase that will see consumers being almost forced to purchase adapters to force compatibility with existing USB devices.