Apple can be, and has been, criticized for a lot of things in the past, and for good reason. However, one innovation that the fruit company deserves to be lauded for is the Lightning connector on newer iDevices and Macs. Forget about the fact that it has faster speeds and other similar advantages; the biggest gain is being able to plug the connector in both ways and have the “right side up” every time. It seems traditional USB is finally catching on, with the USB 3.0 Promoter Group announcing a new connector that can be plugged in both ways, and still work.

Among other features of the new connector is USB 3.1 protocol support, and will be called Type-C. The connector is expected to be finalized by mid of next year (2014), and will sport a size similar to a traditional micro USB connector. It will also feature scalable power charging and data transfer speeds of up to 10Gbit per second. 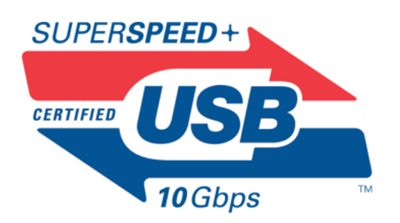 The announcement comes from USB 3.0 Promoter Group Chairman Brad Saunders, in a PDF released just today. According to Sanders, “While USB technology is well established as the favored choice for connecting and powering devices, we recognize the need to develop a new connector to meet evolving design trends in terms of size and usability.” Saunders also believes that the new Type-C connector will shape market direction and lay foundations for the next generation of USB connectivity that vendors can take maximum advantage out of.

Sadly, there isn’t a picture to accompany the PDF announcement, so we’re left to speculate what the new connector might end up looking like.

While this remains fantastic news, one downside is lack of backwards compatibility. This essentially means that the Type-C connector will not sit well with existing USB connectors available on the market, and hence, will render a lot of USB cables useless when it becomes mainstream. Of course, the market will take its time getting acclimated to the new design and version, but rest assured that a lot will be rendered useless when it does get to masses. 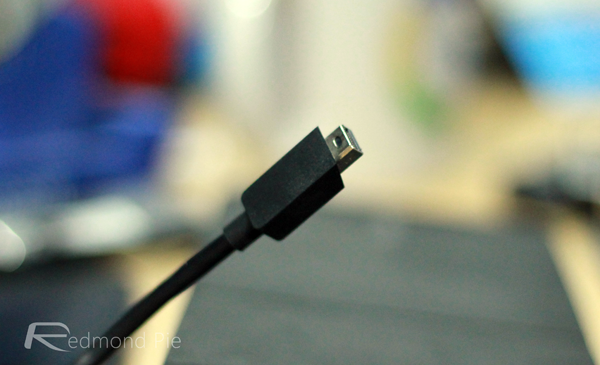 All in all, this news marks a certain new era for USB devices and the usage of the Universal Serial Bus interface in general. USB has already infiltrated our daily lives beyond simple gadgets, and this only goes to indicate how far things can go if given the right direction. Ignore the fact that Apple did it first – it’s worth applauding in any case.