Today in Germany, Microsoft had a lot to say about its all-in-one entertainment (not so much just gaming) console, the Xbox One, whereby the company announced a number of upcoming features for the platform, including software updates and patches, exclusive games and perhaps most importantly, three new bundles, each with its unique set of offerings. The bundles include a FIFA 15 one, another with Sunset Overdrive accompanied by a nice surprise, and finally, a Call of Duty version featuring a larger hard drive. 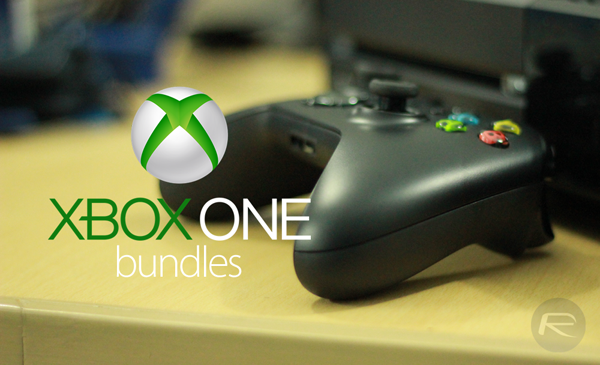 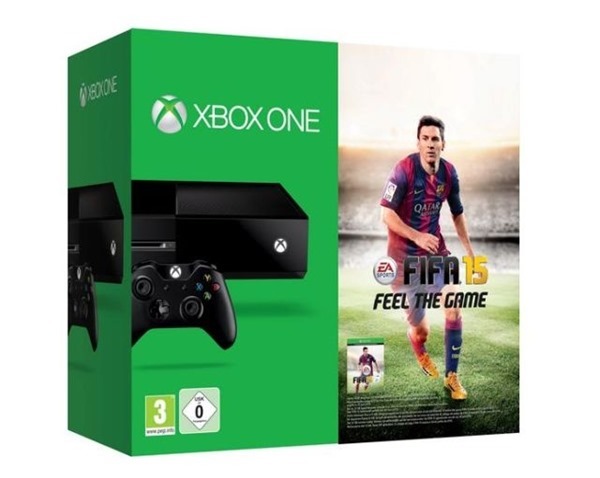 The first bundle, offering FIFA 15 along with the console, will become available in Europe by the end of this month and will feature everything traditional about Xbox One. The only difference will be the fact that you’ll be getting EA’s new football title for free with the console, promising hours of fun and competition thanks to the console’s multiplayer features. The retail price for this bundle is set at: £349.99/€399.99.

The second bundle, which features Sunset Overdrive, carries the long anticipated and long awaited white Xbox One console. Yup, all those leaks were, in fact, true – the white Xbox One does exist, and you can get your hands on it along with a free game, since the retail price for this bundle will be $399, just like the regular one.

It’s noteworthy that although the white Xbox One offers everything in a different color choice (from console to controllers), there are no hardware differences between this one and the regular black Xbox One. However, we must say, the white Xbox One does look more elegant. 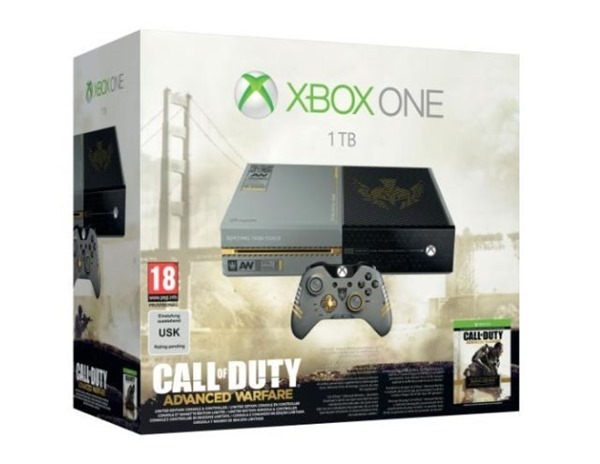 The third and final bundle announced today is the Call of Duty Xbox bundle which features a massive 1TB hard drive instead of the regular 500GB one. This comes along with the latest iteration in CoD franchise, with the console also carrying customized decals to indicate that it is, indeed, a bundle version. The Call of Duty Xbox bundle will retail at $499, owing to the collector edition console with a larger hard drive.