Where Microsoft has been busy hogging the headlines with its strategic shift lately, with Nokia since having foregone its mobile division to the software giant, has been pretty silent on what the future holds for the Finnish company. Akin to how Microsoft revealed its plans for unveiling a Microsoft branded Lumia by teasing us with obscure photos of the Lumia 535, Nokia has just released a photo of a black box via its Twitter account, the details to which will be revealed on the 18th of October, in a day.

The obscure photo of the little black box carries the excitement inducing "We’re up to something" tag line, and comes in just a day before the Slush conference at Helsinki, Finland. It appears the device is set to be revealed at the conference where Nokia’s product business head, Sebastian Nystrom will be talking on ‘What’s next for Nokia’, in a session at the Slush conference. 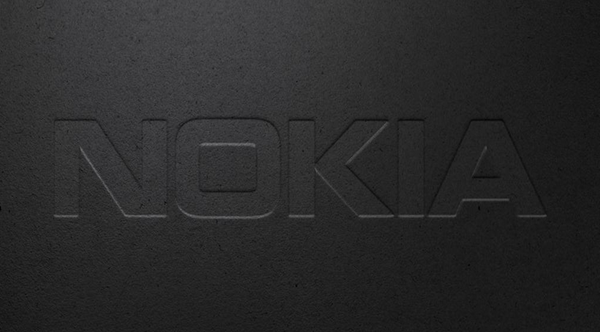 The gadget seems to be carrying the classic Nokia emblem on top, and as far as we can tell, has a matt finish to it. Now if it’s plastic, or metal, or clay; we’ll have to wait it out till tomorrow. However the looming question on everyone’s mind – at least who saw this tweet – is what could the gadget actually be?

We’ve seen quite a few ‘boxes’ taking up a few roles in recent times, ranging from streaming devices, to mini PCs. Some Twitter users are betting on a Windows 10 mini PC, but that is highly doubtful for now given the OS’s development so far. What however does seem likely is Nokia wanting to move into our living rooms with a streaming box, consequently competing with the likes of Nexus Player, Apple TV, Amazon Fire TV etc. 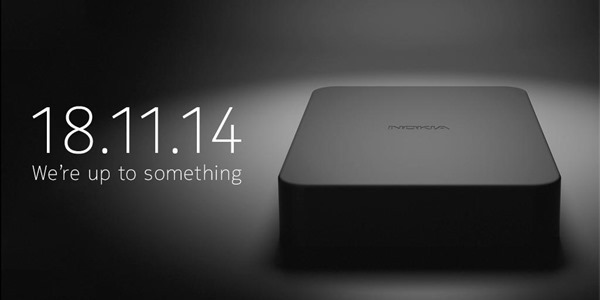 A streaming device from Nokia would be a new for the Finnish company, and with a market already abuzz with some pretty nifty streaming devices at very competitive prices, it would be interesting to see what features Nokia will have on the offer to reel in consumers.

Microsoft may have removed the coveted brand that Nokia was from its smartphones, but the Nokia team believes the brand still resonates well with consumers who will be willing to dive into other products from the Finnish giant as long as the company keeps delivering as it did with its mobile phones.