Grand Theft Auto 5 may be a game that’s already been around for a while on Xbox 360 and PlayStation 3, but that hasn’t stopped the excitement for the released on Xbox One and PlayStation 4 reaching fever pitch. Beyond the lush new graphics, one of the main reasons that the rerelease has everyone’s attention is the new first-person mode that is coming to the next generation of consoles. For the first time, gamers can play a Grand Theft Auto game through the eyes of the title’s lead character. 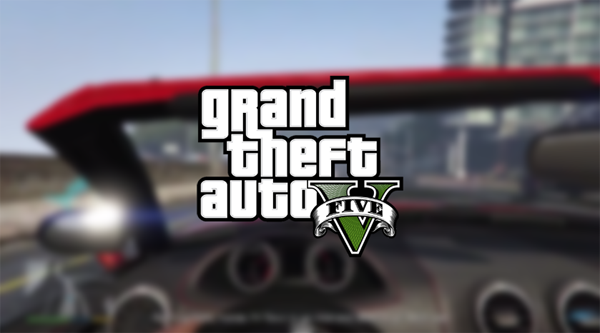 In an effort tot drive home just how huge that is, a video has emerged on YouTube showing off some of the first-person antics that can be gotten up to in GTA 5 on the latest and greatest hardware that home console gaming has to offer. The video itself is almost eight minutes in length, but we suspect it will keep your attention right from the first second through to the last, because some of the stuff you’ll be doing in first-person view mode is downright awesome. Whether you’re driving a supercar through a bustling city or flying a helicopter high above it, being able to do it in first-person sure adds to the experience, especially when the entire thing looks as gorgeous as GTA 5 does.

If the teaser whets your appetite then you will be able to pick up Grand Theft Auto on either Microsoft or Sony’s current generation of hardware from tomorrow, November 18th.

Check out the video below and let us know what you think about it.

With only a few hours to go until GTA 5 is available for Xbox One and the PlayStation 4, it would be insanely interesting to see how many copies Rockstar manages to shift for  the current-gen consoles, considering that the company has already broken a lot of sales records with the original release on the Xbox 360 and the PlayStation 3.