Here’s What GTA 5 Looks Like In First-Person View Mode On Xbox One, PS4, PC [Video]

Rockstar’s Grand Theft Auto 5 is almost ready for its re-release on PC, PlayStation 4 and Xbox One, and as usual, the developer-publisher has been busily teasing the improvements with a swathe of blog posts and preview clips. We already knew that the title would offer a in-vehicle first-person mode, bringing the gaming experience somewhat in line with Call of Duty, Titanfall and the many other famed FPS games, but the reality of this feature is even better, with first-person mode set to be a part of the on-foot experience as well as inside the numerous modes of transport.

The Grand Theft Auto franchise is renowned as a third-person title, but in many respects, a close-up first-person perspective was long overdue. After all, most driving games offer both, and with GTA being something of driver and a shoot-’em-up all rolled into one – peppered with a hail of bullets and generally unsavory activity – it was only right that fans should be able to reap the benefits of this up-close perspective. 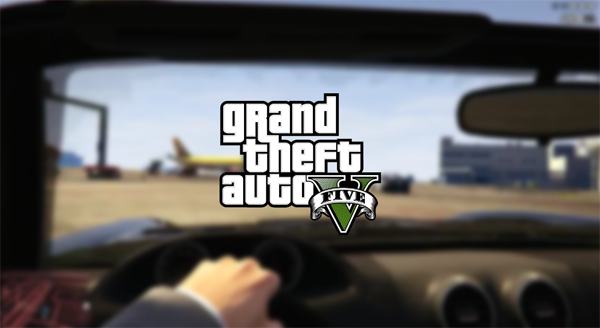 Back in September, Rockstar made it known that gamers would enjoy a first-person perspective when screeching around corners of Los Santos or flying over in one of the airborne machines, but with a new trailer showcasing an all-action experience when simply roaming around with weapons in-hand, we’re even more excited to get our hands on this re-release.

From what we’ve seen already, describing the upcoming GTA 5 as a re-release would perhaps be doing it a bit of a disservice. Rockstar has clearly been working tirelessly to ensure that fans come back for more having played the first version on PS3 and Xbox 360, and if you’ve recently upgraded your hardware, the 2014 edition is shaping up as a release not to be missed.

The PlayStation 4 and Xbox One versions of GTA 5 will land on November 18th, although if you’re a PC gamer, you’ll have to wait until the new year, or January 27th, before you can get your hands on it.

The new trailer, published by Rockstar itself, can be viewed below. It’s only three minutes long, but if you consider yourself to be a fence-sitter, then we’d be willing to stake a decent amount of money that you’ll be swayed by this little treat: