After the reported Leonardo DiCaprio talks broke down, it looked as though Christian Bale was a sure bet to play Steve Jobs in the upcoming biopic written by Aaron Sorkin. Earmarked for the lead role and lauded as the perfect fit by Sorkin himself, we’d begun looking ahead to the movies eventual release, with the small matter of the main title characters apparently done and dusted. Yesterday, it emerged that Bale had dramatically swerved the opportunity to play Jobs, but it seems a replacement may already have been found in the form of Michael Fassbender.

Fassbender, while not quite as high-profile as Bale, is in talks with Sony Pictures along with director Danny Boyle about the possibility of assuming the title role, and while negotiations are in the “early” stages at this moment in time, the numerous setbacks that the project has already encountered suggests that Boyle, Sorkin and Sony will want to wrap the situation up promptly. 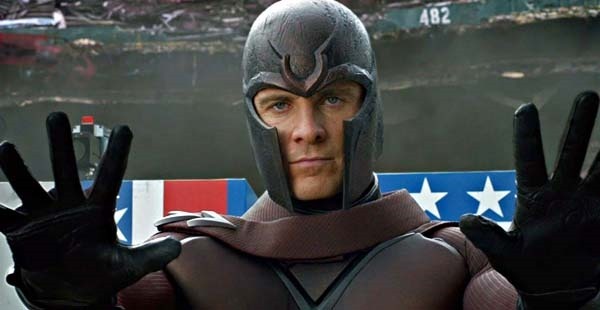 The limbo is casting a bit of a shadow over what is shaping up as a very exciting movie. Sorkin, after all, was responsible for The Social Network, a flick based heavily on the story of Mark Zuckerberg and Facebook, and with Danny Boyle, of Slumdog Millionaire fame, also at the helm, the crew is teeming with pedigree. Add the fact that Steve Jobs was quite an intriguing character that found himself amid as many controversies as he did launches of seminal products, and you’ve a melting pot that could make for spectacular cinema, just as long as the uncertainty over who plays what is quickly dealt with

Christian Bale was held in high regard not only by Sorkin et al, but also seemed pretty popular with the fans. When you’ve played Batman among a number of other major roles in your career, this perhaps to be expected, but there was a genuine feeling that Bale would rise to the occasion and do the character of Steve Jobs real justice. 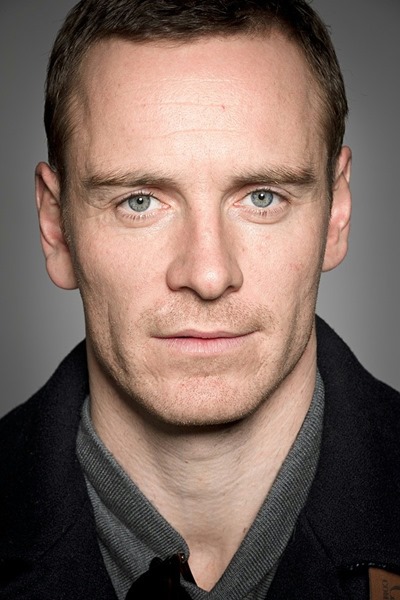 As well as the famed role as Magneto in X-Men: First Class and X-Men: Days of Future Past, Fassbender has also played major parts in smash-hit movies like Prometheus and 12 Years a Slave, so there’ll still be high hopes that he can “crush it” as well as Sorkin suggested Bale would.

It’s worth noting that nothing’s set in stone yet, and talks are still ongoing, but should Fassbender be deemed as the ideal candidate, do you believe he’d suit the role alongside Seth Rogen as the Woz?

Please do share your thoughts via the usual channels below – it’s always great to hear from you!