With Christian Bale having now been confirmed as playing Steve Jobs in the upcoming biopic of the Apple co-founder, it seemed that Aaron Sorkin’s much delayed and at one point almost crippled project was starting to gather pace. Today it now looks like it’s well and truly trundling along rather nicely with rumors now swirling that the part of Jobs’ partner in creating Apple has also been cast.

According to a handful of reports from different outlets and with varying degrees of certainty, the current word on the street is that none other than Seth Rogen is going to play the genius that is Steve Wozniak. We’re still trying to work out what we think about that, but if Bale wasn’t enough to get the attention of the average movie-goer, then Rogen should be. 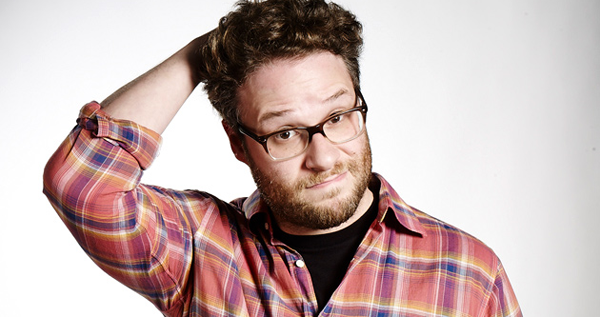 The movie itself is being written by Sorkin and directed by Danny Boydle, infamous for such efforts as Trainspotting and 28 Days Later, neither of which we would expect to have much bearing on the Jobs movie. Still, there’s no doubting that Boyle knows how to make a movie and with the acting talent at his disposal here, we’re intrigued to see how the new Jobs movie will turn out.

The addition of Rogen is an interesting one however. Known primarily for his comedic roles, we must confess to being a tad concerned as to the direction in which he will take the role. Hopefully Sorkin isn’t going to focus on Woz’s funny side to the detriment of the clear engineering genius that the man possesses. That being said, we don’t expect Bale to have his Steve Jobs leaping from tall buildings or driving a Batmobile, either. 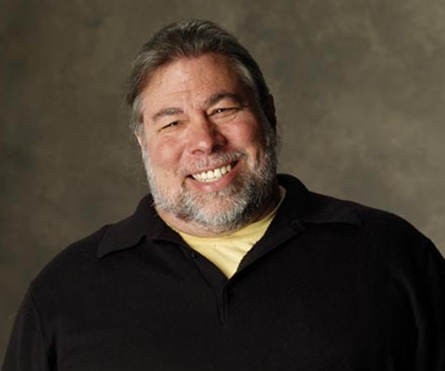 With the main casting ‘almost’ complete, it would be interesting to see how the whole thing pans out. Let’s just keep our fingers crossed for this one.