From Batman to American Psycho, it’s fair to say that actor Christian Bale has played some volatile characters over the years, and as rumored, will now assume the role of the genius that was Apple co-founder Steve Jobs. While not quite in the same league as those aforementioned characters, the late, great innovator was renowned for his big personality as well as knack for dreaming up era-defining products, and as such, Bale may have his work cut out in this biopic commissioned by Sony Pictures.

For those unaware, Sony has drafted in Aaron Sorkin as the screenwriter, and given the job he did with the Facebook-based The Social Network, we’re certainly looking forward to yet another great tech-based flick. 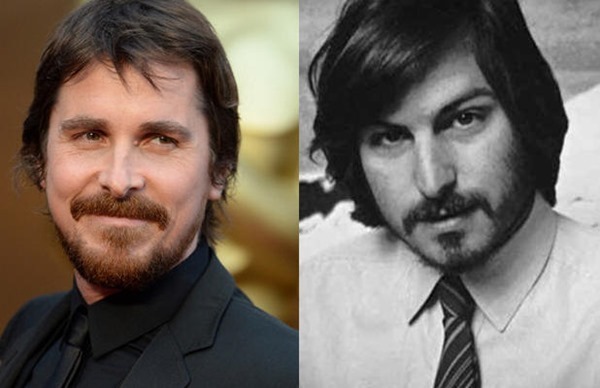 Based on the biography by Walter Isaacson – the only biography that was ever officially authorized by Jobs himself – it will see Bale play the title role as the man himself, and as far as Sorkin was concerned, he was the only actor that would adequately fill the shoes.

In fact, such is the regard that Sorkin holds Bale, that the star of The Machinist didn’t even need to audition:

We needed the best actor on the board in a certain age range and that’s Chris Bale . . He didn’t have to audition. Well, there was a meeting.

We’ve heard, on several occasions, how the movie will likely play out, with the entire sequence set to consist of three scenes documenting the build-up to three major product launches during Jobs’ tenure. It’s a very intriguing prospect indeed, and given the big names involved, let’s just hope that it manages to live up to the hype.

The first Steve Jobs movie, simply entitled ‘Jobs’, starred Ashton Kutcher as the lead character, and while he did managed to pull off the appearance plausibly, the similarities ended there. The movie was, for the most part, pretty drab, and with Steve Wozniak having noted of the many inaccuracies, was difficult to take seriously. 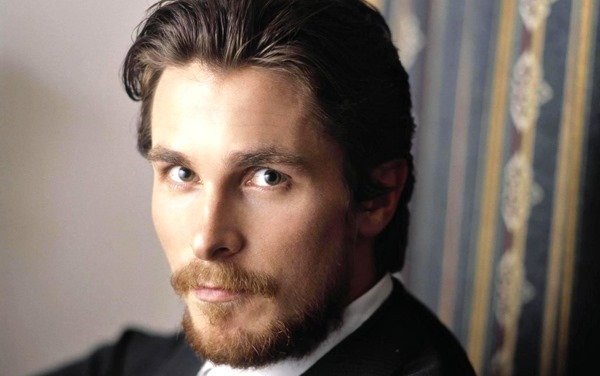 With Aaron Sorkin having drafted in Bale, who is, according to Sorkin,“gonna crush it,” we’re definitely eager to catch this one, although with filming not set to start for a few months and no ETA, it’s not likely to hit cinemas until late next year or early 2016.