A new trailer has been released that gives gamers a first real look at what Grand Theft Auto 5 will look like on the Xbox One and PS4.

The re-release of Grand Theft Auto 5 on Xbox One and PlayStation 4 is a controversial one, and not just because GTA games always stir up the violent video game debate. With GTA 5 already on Xbox 360 and PlayStation 3, is the release of what is basically the same game on the newer generation of hardware really necessary?

No matter which side of that particular fence you sit on, there’s no reasonable argument against how lovely the newly released trailer looks. 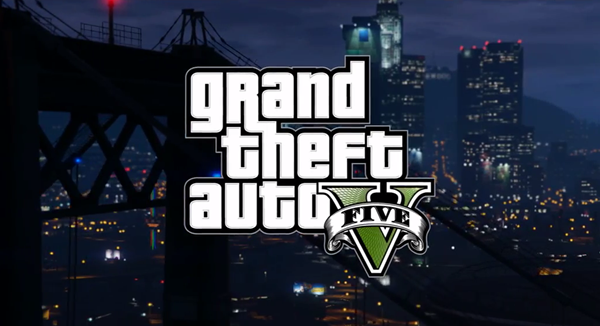 Weighing in at just over a minute in length, the video clearly shows the step up in eye candy that this re-release affords. The game looked good on the last generation of hardware, and it just takes things to eleven in the looks department. If top-notch graphics are your bag, then we doubt you’ll be disappointed here.

Played in both first-person and third-person views, Grand Theft Auto 5 sees gamers freely roam Los Santos, the fictional city that rather closely resembles the Los Angeles that it’s reportedly based on. Los Santos, the city in which gamers will cause their own particular brand of havoc will see them take on plenty of single-player missions that include the usual array of driving and gunplay that has made the GTA series so popular, bringing it all to the newest generation of consoles for the first time.

Grand Theft Auto 5 lands on PS4 and Xbox One on November 18th and PC in the new year – gamers of the keyboard and mouse persuasion will have to wait until January 27th before they can get their fix.