While Google is busy exploring different ideas in its lab, Android fans are taking the company’s open-source mobile OS to even crazier levels. Guess what? Your Android Wear smartwatch can run PlayStation One games. Read all about it after the jump.

It wasn’t too long ago when we heard news that a guy known as EpicLPer had successfully managed to port and run Windows 95 on his Android Wear-powered Samsung Gear Live smartwatch. This left us wondering, why? You know, given the impracticality. But being Android all around, why not? 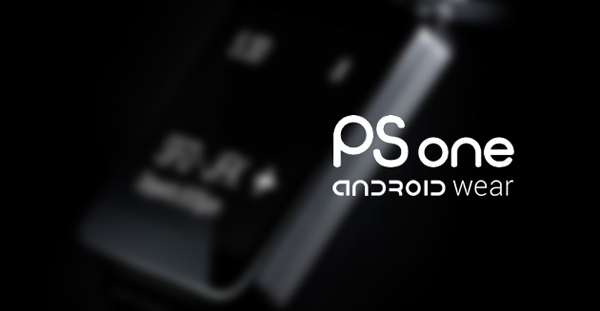 The same person has now managed to run Croc – the PlayStation One launch game – on his LG G Watch Android Wear smartwatch. Why? Well, because it can be done. The PlayStation One originally shipped with a 33.9MHz CPU, 2MB of RAM and a 1MB GPU, the results of which a lot of us have probably seen on our old TV sets. Almost seventeen years later your smartwatches have increased on those specs by a multifold, where the LG G Watch comes in with a Snapdragon 400 CPU at 1.2GHz, 512MB of RAM and an Adreno 305 GPU running at 450MHz. So as far as specs are concerned, most smartwatches will have the PlayStation One for breakfast.

It is the software front that needs to be tackled and tinkered with, and as such running PS One games on a smartwatch may seem as an impossibly difficult task for most Android users. However, this is not the case here. EpicLPer ran Croc using the popular PlayStation emulator for Android; ePSXe. This app runs on the LG G Watch smartwatch but we can’t confirm if it will run on other Android Wear powered smartwatches, such as the Samsung Gear Live and the Moto 360.

The screens on the latest smartwatches may be sharp, but they are not meant for gaming purposes, and as such lack even the most basic of controls as well given the sheer lack of screen real-estate. However, if you do wish to show off your smartwatch’s capabilities to your friends, you can throw in a Bluetooth compatible controller and pair it up with your smartwatch. It will be interesting to see what other PS One games the emulator can support on our Android Wear-powered smartwatches.

Have you tried this out on your smartwatch yet? Let us know in the comments section below.