If the last seven years have been the age of the smartphone, then it’s quite possible that the next few years at least will be the age of the wearable computer. Far from strapping an oversized smartphone to yourself, smartwatches and fitness trackers are already becoming the must-have items for any technology fiend, and when Google Glass starts to become more readily affordable as well as easier to get hold of, we suspect that too will see quite the uptake in usage. Wearable technology is undoubtedly the next big thing, and now LG is getting in on the act.

When Google announced Android Wear it mentioned that it had already signed up with partners such as Motorola and LG, with the former also announcing the Moto 360 today. Now the latter has also broken its silence by speaking out about what it calls the G Watch – the company’s first smartwatch. 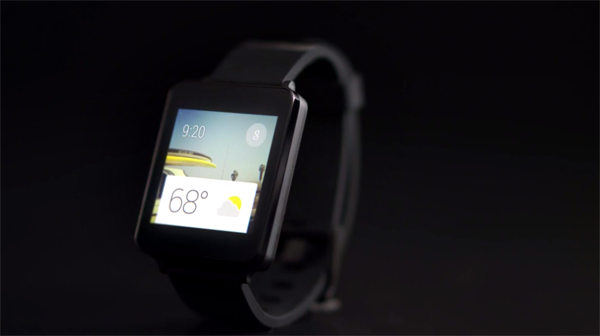 While there are still many more questions than answers about both the G Watch and the overarching smartwatch movement, it’s safe to say that the inclusion of Google Now into the Android Wear platform has the potential to make watches into the Internet and information conduit that we all hope for. It’s this Google Now integration that LG speaks about in its G Watch press release, and it’s no doubt set to be a key differentiator for Android-powered watches when duking it out with the competition. With Apple strongly rumored to have its own watch in the works, we expect Siri to also be an important factor for whatever the iWatch turns out to be.

LG G Watch will be compatible with a wide range of Android™ smartphones and will present relevant information to users just when they need it or whenever they say “OK Google” to ask questions or get stuff done. As one of Google’s lead partners in this effort, LG is planning to introduce its first watch powered by Android Wear in the second quarter of 2014. 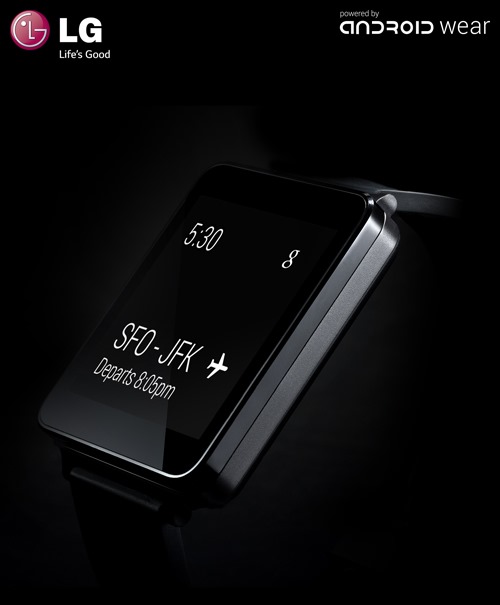 LG’s aim to have the G Watch properly introduced by the 2nd quarter has us mildly hopeful that we won’t have to wait too long before it’s on sale, but at this point we’d really just settle for some more concrete information on the device. We’re all waiting with baited breath to see what the big technology companies come up with when tasked with designing a watch – let’s just hope most of them make a better job than Samsung did with the Galaxy Gear.