President Obama To FCC: Let The Internet Be Fair And Open [Video]

Essentially classifying Internet service as the same as basic utilities such as water or electricity, President Obama has publicly called on the Federal Communication Commission (FCC) to take strong measures in ensuring Internet neutrality.

Believing that the current Internet services from existing ISPs are ‘tiered’ in nature, the FCC has been guided to draw up and implement laws that will prevent ISPs from deciding or for that matter, dictating how customers’ connections are used. 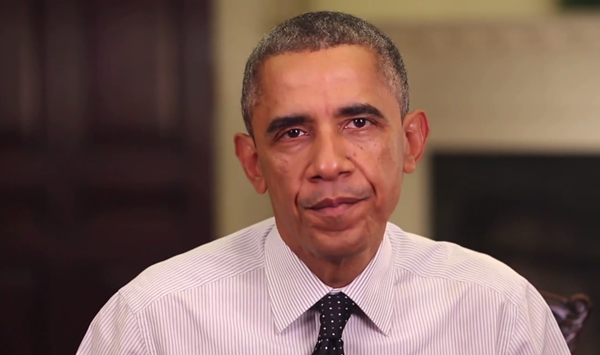 To achieve this, Obama has tasked the FCC to re-classify broadband services under ‘Title II’ of the’‘Communications Act’, while the administration pushes for four steps to initiate the neutrality process, which it categorizes as common sense steps.

According to Obama, "Cable companies can’t decide which online stores you can shop at, or which streaming services you can use, and they can’t let any company pay for priority over its competitors."

It is believed by different observers that if reforms are not made and implemented, we could soon see ISPs charging users to access certain services, or favor services, with faster access speeds to it. Hence, the need to eliminate this evolving disparity.

Apple has always been in support of such reforms which favor Internet neutrality, and is likely to back this move by the Obama Administration, along with streaming services such as Netflix, Hulu and more.

Where the FCC has always been an independent organization acting on its own research and policies to come to decisions, the directives and urgings from the Obama Administration are likely to highlight this issue as an utmost important one, one that requires attention on priority.

Data throttling is nothing new, especially to mobile carriers like Verizon, as they call it a "widely accepted" practice. Widely accepted they say, maybe they should get in touch with their consumers a tad bit more often.