Sony’s New 4K-Ready, 21-Megapixel Exmor RS Sensor Could Make It To Next iPhone

Sony has just débuted a new image sensor for mobile devices that incorporates a "stacked" design, which offers a more compact form factor while still improving dramatically on overall performance. Given that Apple tends to subscribe to this ethos of scaling everything down with each new hardware release, allied to the fact that Sony is a manufacturing partner of the Cupertino’s, and it’s reasonable to speculate that the next-gen iPhone (and iPad) devices could reap the benefits of the 21-megapixel Exmor RS IMX230.

In fact, it’s a component that could take the wider mobile market by storm when it begins shipping next April, with a meticulous, innovative build that pushes the current state of the smartphone camera up a notch or two. 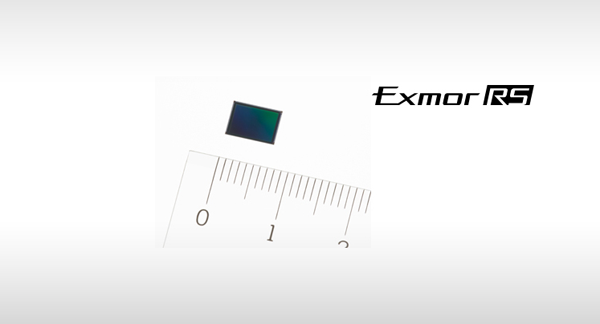 The Exmor RS IMX230 features a "stacked" design, equipped with a special chip that permits the pixel and circuit sections to sit on top of each other, which opens the door to a host of other intricate enhancements. Simply put, the potential improvement in real-world performance resides somewhere between a small step and the proverbial giant leap, and while this isn’t the first time that Sony has indulged in this stacking technique, the fact that the advanced design of the IMX230 offers HDR and "plane phase detection" autofocus is certainly something to savor. 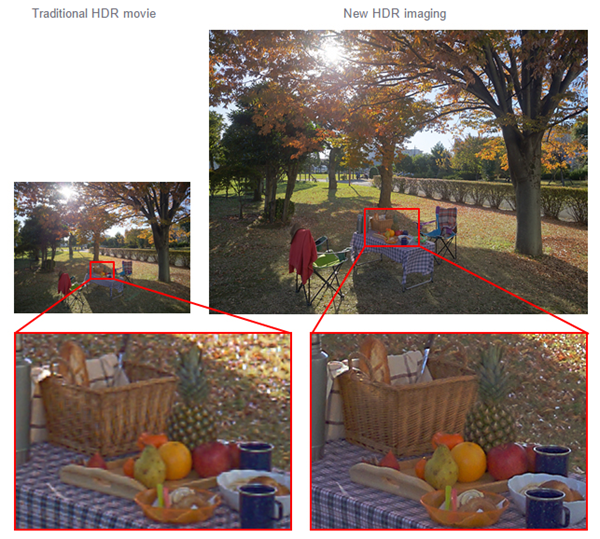 With 21-megapixel HDR and 4K video recording, it’s tempting to get excited about the prospect of the next iPhone offering such grandiose features, but as ever with Apple, it’s unlikely that such a major spec. upgrade will arrive over the course of one generation. The iPhone 6 and 6 Plus, after all, still sport ageing 8-megapixel rear-facing shooters, and while the output remains very much competitive thanks to the numerous adjustments made in terms of both hardware and software, a jump to a 21-megapixel offering seems a little too ambitious at this moment. 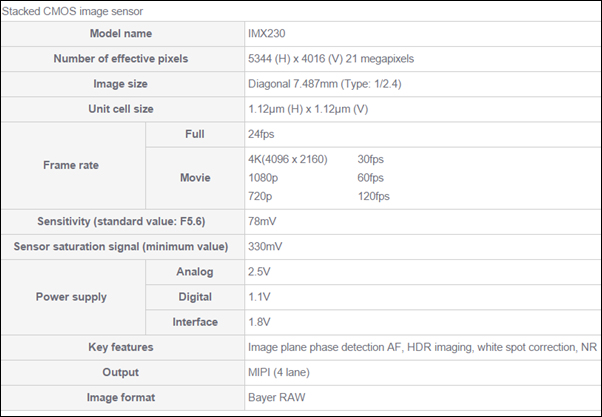 There’s no doubt that Sony’s "stacked" composition would appeal to Apple and a number of rivaling smartphone and tablet vendors, though, and with the likes of the Samsung Galaxy S5 and others offering treats like 4K video shooting as standard, the Mac maker may be lured by the IMX230 despite the acclaim of the iPhone 6’s main snapper.

Do you think the new sensor would make the cut in the next-generation iPhone?