Barely four months ago, Nintendo released a cheaper, “Lite” version of the Switch aimed at buyers who’d be willing to forgo the original’s docking capability for a reduced price. Now, if a recent report by Digitimes is to be believed, the Japanese console maker is working on yet another variant called the Nintendo Switch Pro.

The report claims Nintendo will begin production in the first quarter of 2020, specifically, toward the end of the quarter, with the console set to hit the shelves halfway through the year.

Nintendo new Switch to enter mass production in 1Q20: Nintendo is reportedly planning to release in mid-2020 a new model of Switch, which will begin volume production at the end of first-quarter 2020, according to sources from the related upstream supply chain.

The “Pro” moniker would imply a bump in power, additional features, or both, though the report doesn’t specify how the new console would differ from the original. If the Switch Pro does end up sitting atop the line in terms of power, perhaps by offering higher resolutions or improved frame rates, it is likely to cost more than the original Switch. Again, how big that difference in price will be is unspecified.

Of course, it is still uncertain whether or not this new console even exists. Given the track record of the source and the lack of info, this rumor should be taken with a pinch of salt. Nintendo itself is yet to hint at plans for another variant of the Switch so soon after the last release. That isn’t to say there wouldn’t be a market for a souped up version of the hybrid console. 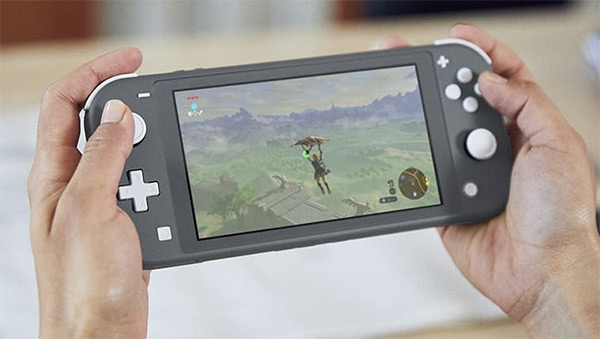