Next-Gen Foldable Smartphone From Samsung Leaks, Here’s What It Looks Like

Samsung might still arguably be real-world beta testing its Galaxy Fold phone, but newly leaked images may have shown us a first glimpse of what the phone’s successor will look like.

Images of a folding phone that look similar to the Motorola Razr have appeared on Chinese social media website, Weibo. 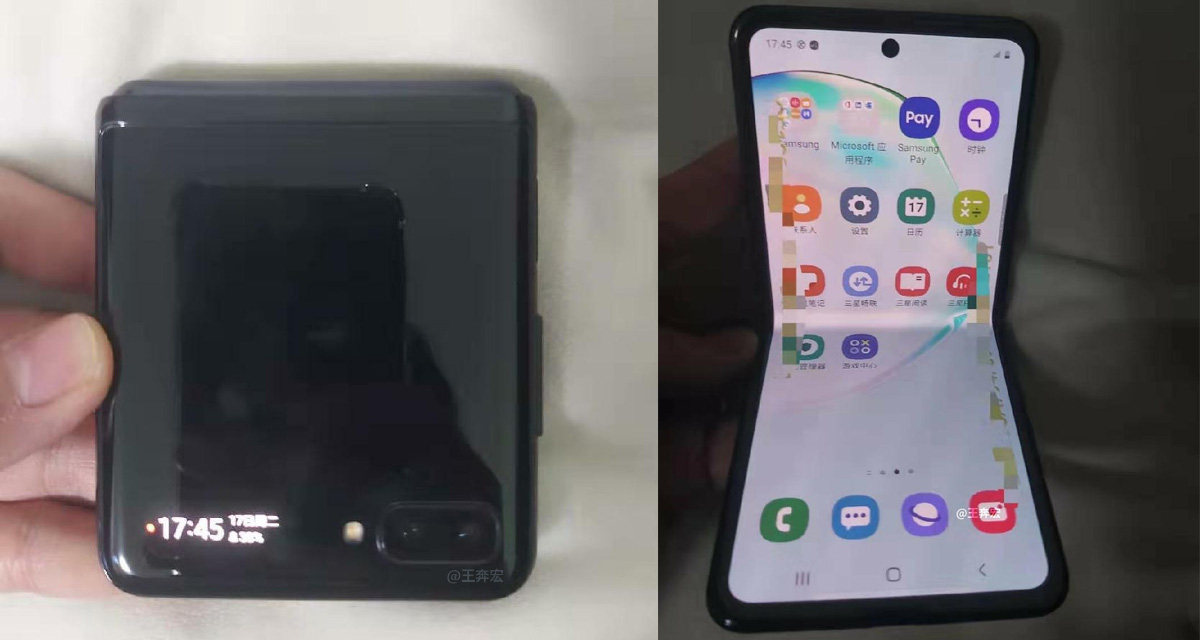 Of course, there’s no way of telling what this phone actually is. There doesn’t appear to be any Samsung branding anywhere, although there appears to be Samsung Pay installed. And even if this is indeed a Samsung phone there’s no guarantee that this is something that will ever ship. Samsung, like other phone companies, throws lots of ideas at the wall with few actually shipping.

We’ve been hearing that a new foldable phone will come out of Samsung at some point, although that probably doesn’t take much guessing. Samsung does seem to have fixed its Galaxy Fold issues to a certain extent and that will surely give the company confidence that it can push forward with other foldable devices.

The biggest question about those devices is price. The Galaxy Fold costs around $2,000, while the Motorola Razr will cost $1,500 for a device that has aged internals. 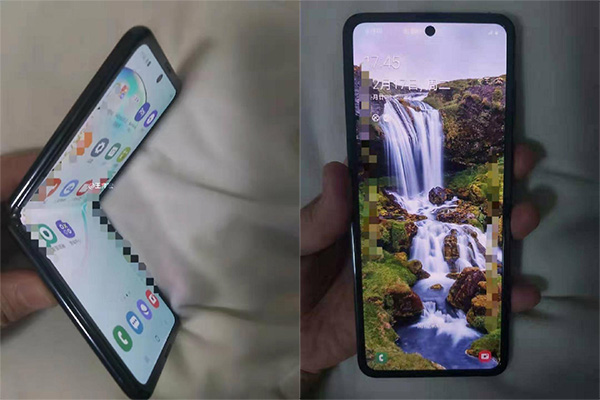 If Samsung – or any other company – can make foldable devices affordable, they might stand a chance in the mainstream market.