If you’re old enough to remember the first round of Motorola Razr release, you will also no doubt remember how popular they were. Razr was the phone that captured the imagination in the early 2000’s, and now it’s back. This time with a foldable screen because that’s what everyone seems to be doing.

When closed, the Motorola Razr looks very similar to its earlier versions. There is an outer display that’s used for easily accessing notifications and such, but you won’t be spending too much time there. We’ve heard some people likening it to a smart watch, and that makes plenty of sense. 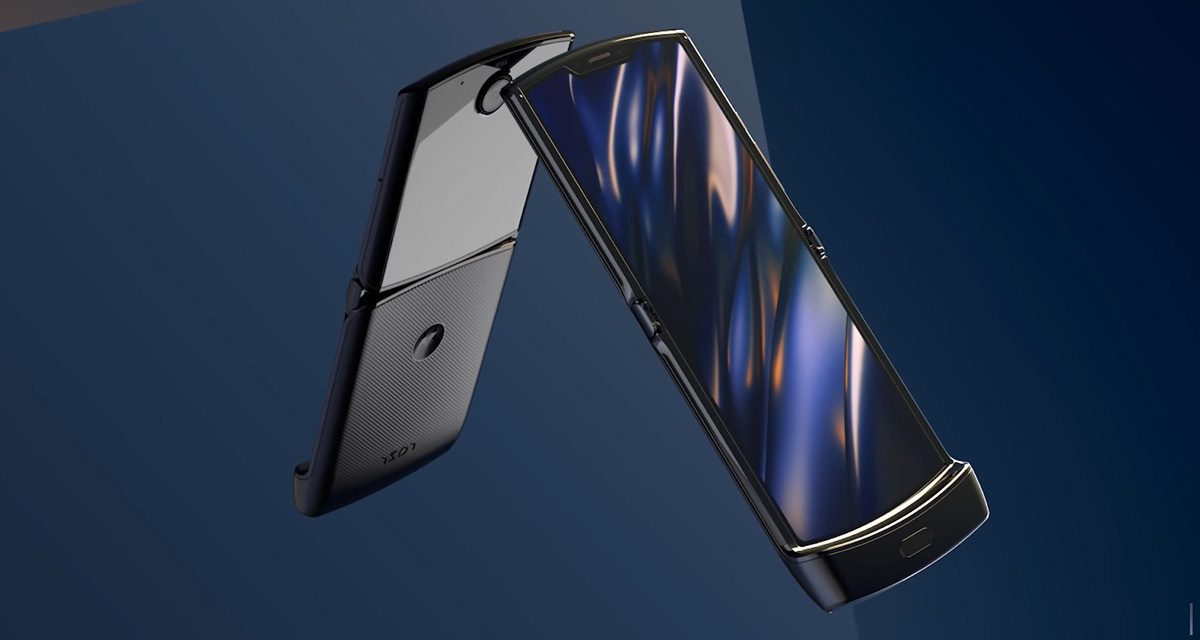 When you open the Razr up, that’s when things get interesting. You’ll be greeted by a 6.2-inch OLED screen that uses the narrow 21:9 aspect ratio. That makes it very tall and very thin in use, but that might be great for those who want to be able to view long lists or webpages without having to scroll so much. At the top of the screen is a notch and a 5-megapixel camera, too.

On the outside of the phone is the 16-megapixel camera that most people will be using. There’s a claimed Night Vision mode, but we don’t expect anyone to be buying the phone for its camera capabilities.

At the bottom of the screen is a sizeable chin, but it plays host to a fingerprint sensor and all of the radio stuff that a modern phone needs. There’s no 5G here, though. Not yet, at least. The small 2,510mAh battery is a concern, but 15W charging capabilities might make up for that. There’s no wireless charging though, so keep that in mind. 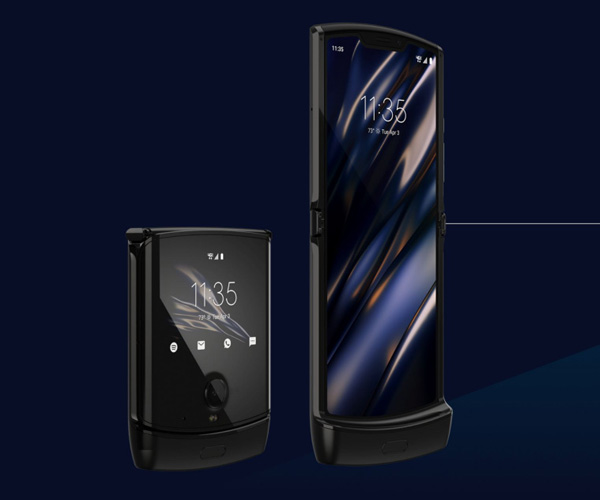 Another downside is Android 9 Pie, although Motorola says an update is coming to bring it to Android 10. Internally it isn’t great either. A Snapdragon 710 is the processor of choose, mated to 6GB of RAM. There’s 128GB of storage, too, but no micrSD card options.

And then there’s the price. The new Razr will be available for pre-order from December 26th and goes on sale in Verizon stores on January 9th. The price? A cool $1,500.