Human Head Studios, the team behind the original Prey, is no more. The news of the 22-year-old studio closing its doors comes mere days after the release of its latest game, Rune II, but it seems its team has already found new employment.

Bethesda announced earlier today that the now defunct studio’s developers will be joining its ranks as part of a new outfit called Roundhouse Studios. The publisher was not specific about the new studio’s agenda, simply saying that the team will focus on “unannounced projects.” 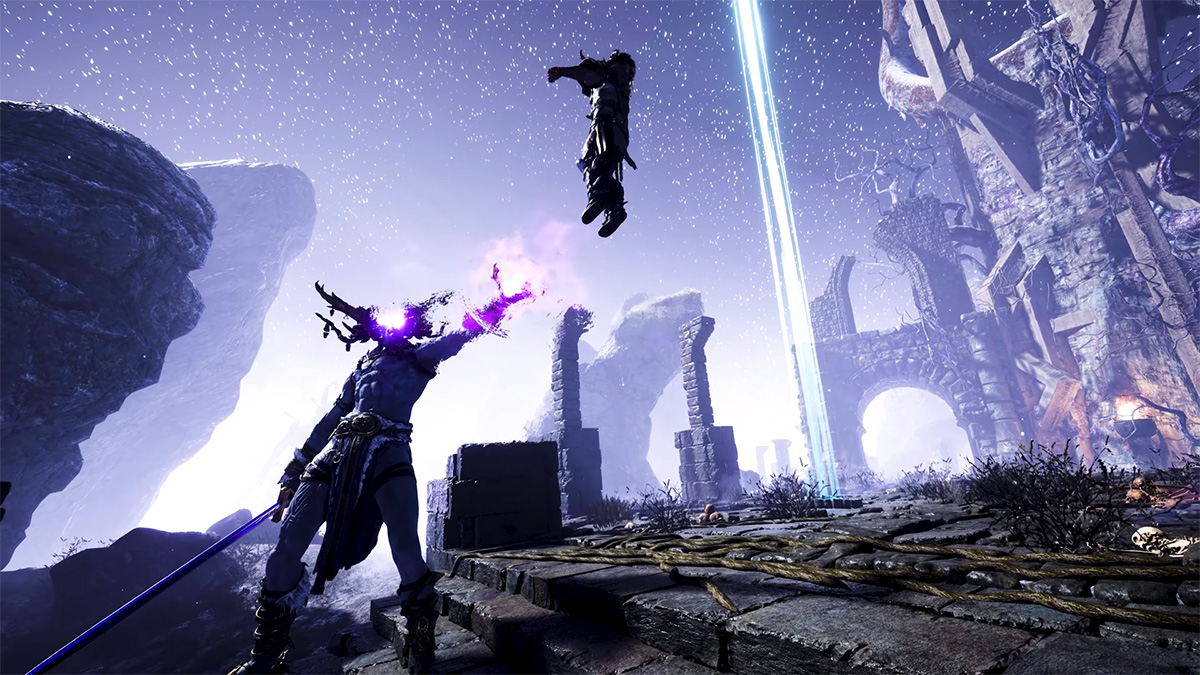 Given rights to the Prey franchise now lie with Bethesda, the team may find itself working on a sequel to its critically acclaimed 2017 reboot, or a new IP more along the lines of the original.

As to why Human Head shuttered operations so soon after Rune II hit the Epic Store, Community Manager Katherine Stull points to “economic realities” in a final blog post on the studio’s website. “After 22 great years of making games as an independent studio, economic realities have forced us to make the decision to wind down the company and close its doors,” writes Stull. “But while we are closing the book on Human Head, we are not closing the book on the amazing team we have assembled.”

The future of Rune II remains uncertain, however. While the game’s social media channels are still active, there has yet been no comment on whether it will continue to receive updates in the wake of the move.