You can now download Checkra1n 0.9.7 beta for Mac iOS 13.3 jailbreak IPA for your iPhone or iPad device. Here are the details.

The much awaited checkra1n jailbreak for iOS 13.3 has just been released for compatible iPhones and iPads, allowing users to hop on to the jailbreak bandwagon without wasting any time. 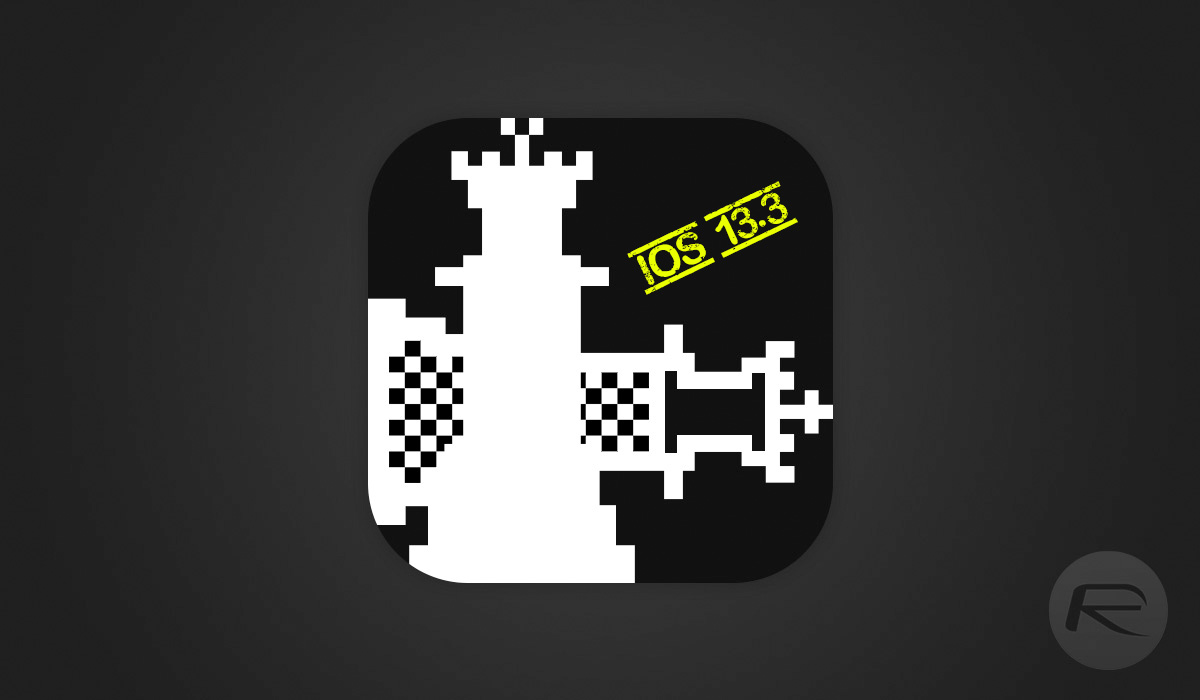 Checkra1n had earlier been compatible with iOS 13.2.3, but word was that with the public release of iOS 13.3, and the magic that the checkm8 exploit was, iOS 13.3 compatibility was imminent, and with the update to version 0.9.7, that day has come.

Checkra1n has had a successful run amongst jailbreak fans as it covers a variety of devices which range from A5 to A11-powered machines. With checkm8 being at the helm of things, Apple has to sit back and watch the show as it remains incapable of patching the exploit on all A5-A11 devices because of its bootrom-based nature. It had been some time since iOS 13.3 came out, which gave the team behind checkra1n, the time to test the jailbreak, and check for any bugs or performance issues that might have been encountered in this pursuit.

Here’s full changelog of what’s new or changed in checkra1n 0.9.7:

-Add inital Apple TV 4K support
-Purge OTA updates on boot
-Add support for iOS 13.3
-Remove libimobiledevice as a dependency
-Properly handle situations where there’s no internet connection available while bootstrapping tvOS
-Add a Control Center shortcut for the tvOS loader app
-If you are experiencing the -20, please rejailbreak with the no-substrate mode option checked in the app, and see if removing tweaks resolves your issue.

-The Apple TV 4K will produce a -20 error, even on a successful jailbreak

If you have updated your iPhone or iPad to iOS 13.3 and are perfectly happy with the decision, you can download checkra1n 0.9.7 for Mac right now from checkra.in and begin your jailbreaking journey.