Tesla has a newly redesigned Model S coming and someone has been able to get into one and take a look around. Most notable was what appears to be a new software version that hasn’t been shared online before.

According to Electrek, this will likely be the Tesla v11 software update that will eventually be rolled out to other cars.

But for now, it’s a new design that is meant to give cars with the new aspect ratio screen an all-new look.

The images come after someone got into a test vehicle and then shared the images to Reddit.

They were then deleted, but this is the internet and it’s impossible to put the cat back into the bag once it’s escaped.

Someone somehow managed to get inside one of Tesla’s refreshed Model S test vehicles to take some pictures of the new software and shared them on Reddit before removing the post, but the pictures are still floating around on the forum (via u/FridayTheDog111). 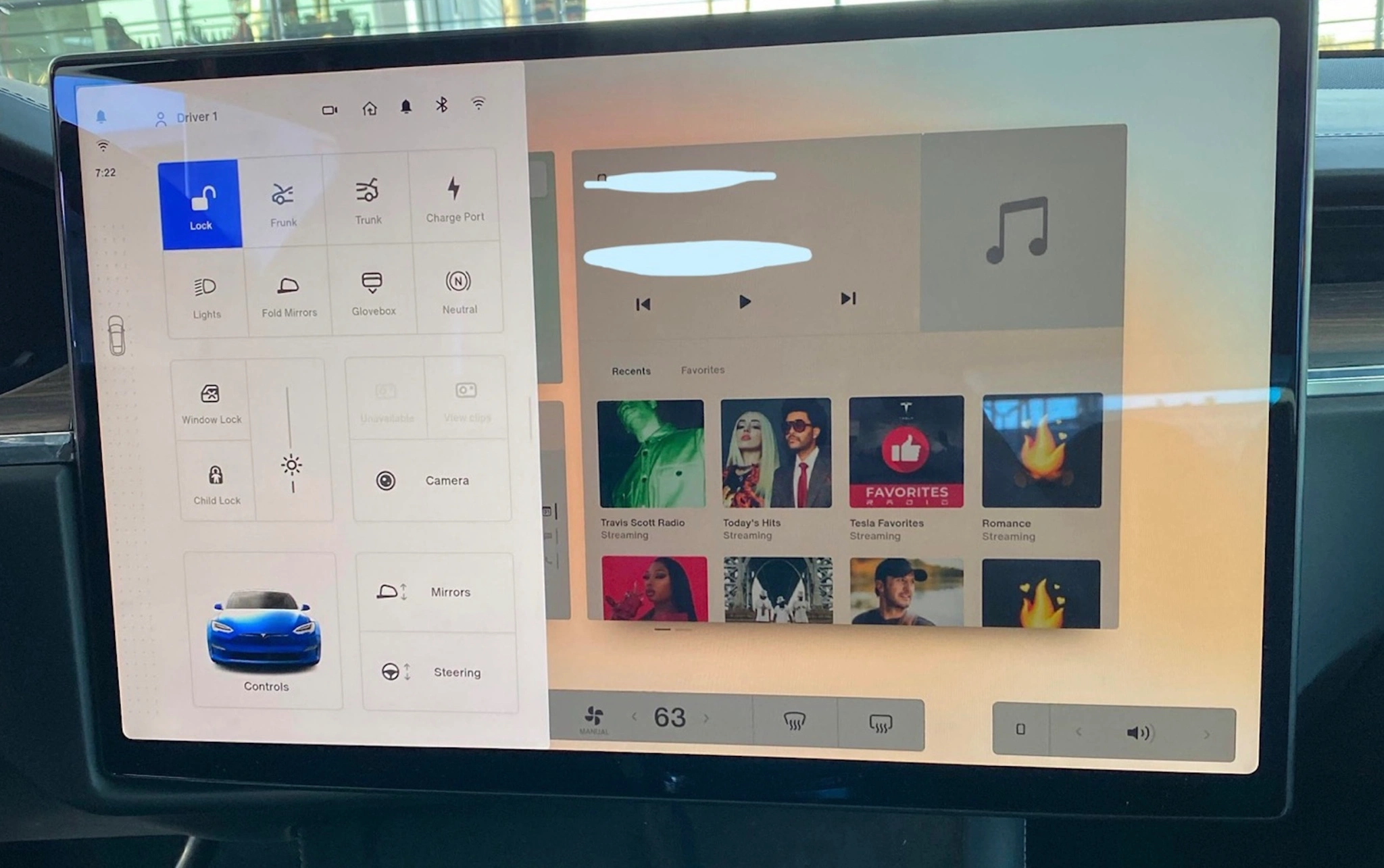 The image show what appear to be a new app launcher as well as an option for Drag Strip Mode, likely something to do with a revamped Launch Mode. Other changes include a generally re-worked look for things like media controls and climate controls. 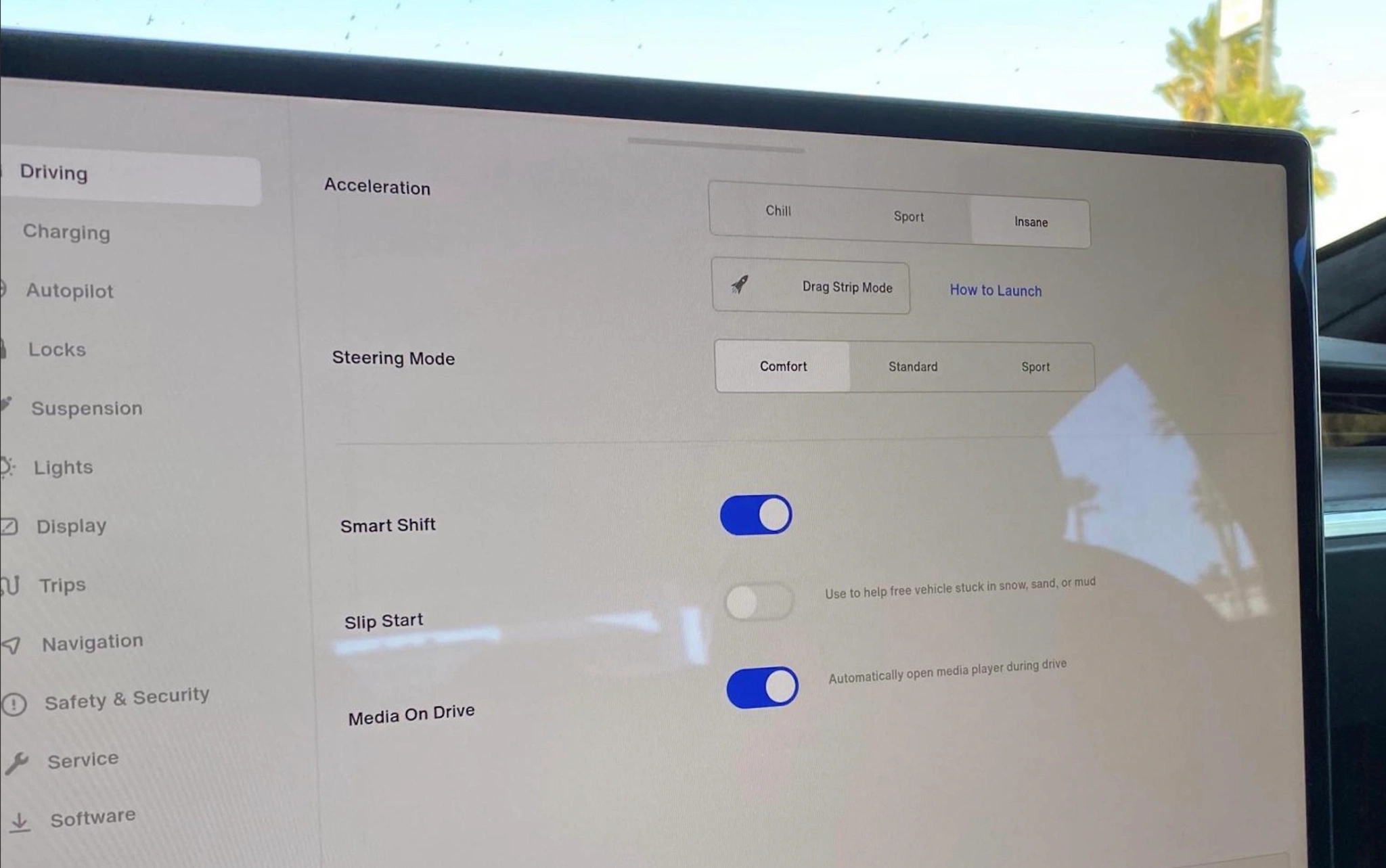 There’s no telling when this new update will roll out to existing cars, but for now we’ll have to wait and see for something more official coming out of Tesla.