A new feature in iOS 11 has a soft Restart button which basically lets you reboot iPhone or iPad with broken Power button.

Now that the initial beta of iOS 11 is here, it gives developers and testers an opportunity to interact with the platform, test out its stability and reliability, and to also interrogate the software to find any new integrations or refinements outside of what was announced on stage. 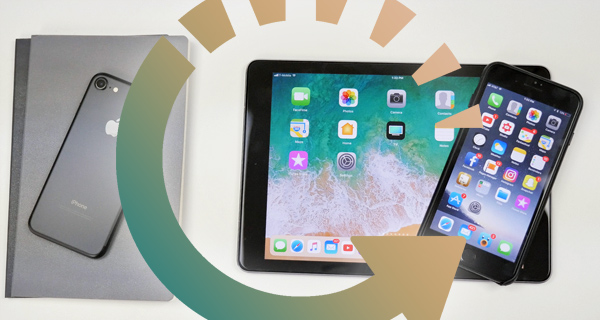 It may have taken a few days, but it’s now been discovered that Apple has appended the AssistiveTouch offering to include a new Restart option designed to let users instantly reboot the device. AssistiveTouch has long been a wonderful aspect of Apple’s iOS platform. Accessed through the Accessibility options on the device, AssistiveTouch provides a virtual touch-based interface on the display to allow a range of tasks to be completed instantly through a quick access virtual menu.

That offering was extremely powerful in iOS 10 and offered a range of options and functions to users, but it seems that iOS 11 will bring a new Restart mechanism designed to help those who may have a broken or out of order Power or Home button on the device.

Although offered via Accessibility, AssistiveTouch has often been a lifesaver for iPhone owners who have fallen foul of a broken hardware button on the device. As an example, the functionality allows users to replicate the experience of the Home button in order to exit out of apps or to get back to the root Home screen on the device.

It seems that it has been so popular and so well thought of that Apple has taken the opportunity to append the system with this new Restart functionality. When used, it will immediately go through the process of putting the device through a reboot and putting the user back on the Lock screen. To access this new functionality simply launch the Settings app and navigate to General > Accessibility > AssistiveTouch. You then get the ability to amend the AssistiveTouch menu and change it to suit your needs so that when it is invoked on the device it has everything in that you need.

This is yet another example of Apple making small but very noticeable improvements for the benefit of the entire iOS community. This little inclusion isn’t really enough to make you want to install iOS 11 if you haven’t already, but it’s definitely one finer detail of a larger picture.