Apple will give the popular Mac mini a refresh in the next few months, complete with a faster M1X processor and more ports, according to a new report.

Writing in the weekly Power On newsletter, Bloomberg’s Mark Gurman says that we should expect the new Mac mini to come with the new M1X chip inside. 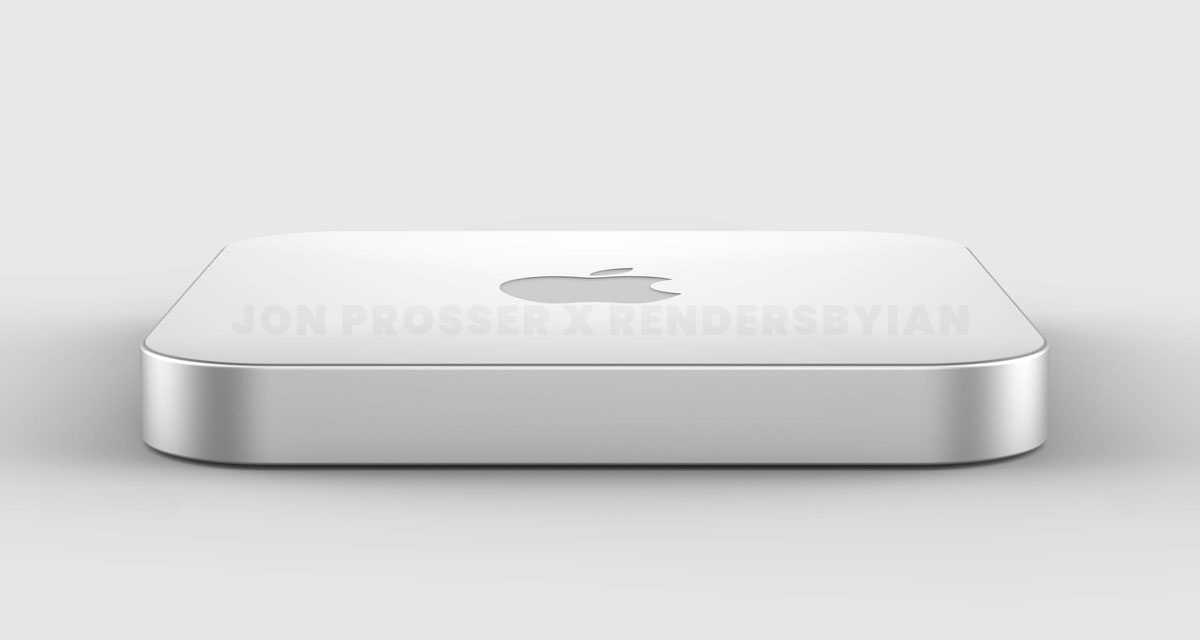 That’s the same chip we’re expecting the upcoming 14-inch and 16-inch MacBook Pro to have which could mean they will ship at the same time. Those notebooks are already expected to arrive within the next couple of months.

The new Mac mini would be the first refresh the machine has seen since it moved to Apple silicon last year.

Last fall, as part of its trio of initial Macs to transition over to Apple Silicon chips, the company updated the older Mac mini design with the M1 processor. The Mac mini is used for more basic tasks like video streaming, but many people use it as a software development machine, as a server or for their video editing needs. Apple knows that, so it kept the Intel model around. Well, expect that to go away in the next several months with a high-end, M1X Mac mini. It will have an updated design and more ports than the current model. 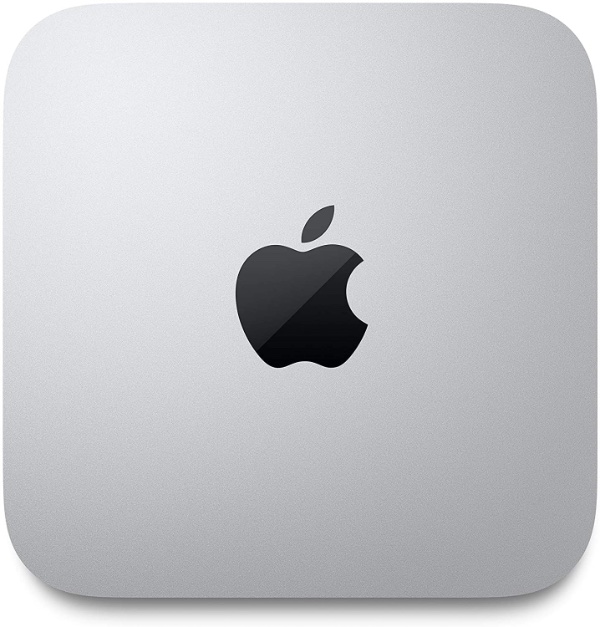 We’re already expecting a big few months for Apple. The company is expected to announce new iPhones, iPads, AirPods, and Macs before 2021 comes to a close.