Apple might have killed off 3D Touch for the most part, but a new series of Apple patents could point to the return of the feature on some devices.

Apple still uses a form of 3D Touch on the iPhone SE’s Home button and on the company’s trackpads, but a new version appears to be in the wings.

According to patents published last week and picked up by Patently Apple, new sensors could be in the world that would be used in different ways on different devices. Those devices could include headphones, Apple Watches, and more.

What’s notable about the new technology is that it would use a fluid sensor to detect pressure, something that currently uses compressible capacitive plates. The problem with the old approach is that it adds bulk, something the new system could improve upon, allowing for “low-profile applications.” 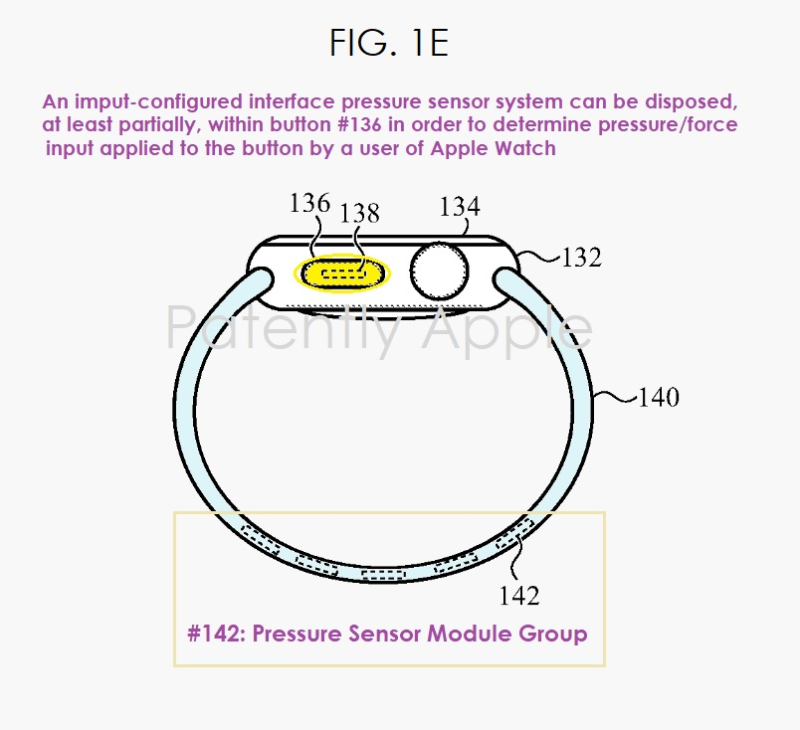 One example that is shown in the patents is a smart Apple Watch band that could be used to detect blood pressure, something we’ve heard of Apple working on previously. Whether this could make a debut alongside the Apple Watch Series 8 or not is unclear, although Bloomberg’s Mark Gurman has previously suggested that we shouldn’t expect new health sensors in 2022.