When Apple released the 24-inch M1 iMac it also shipped new accessories with it. The new Apple Magic Keyboard with Touch ID is an example of that, as are new Magic Mouse and Magic Trackpad pointing devices.

Now, for the first time, all of the new accessories can be bought without having to buy a new Mac first. 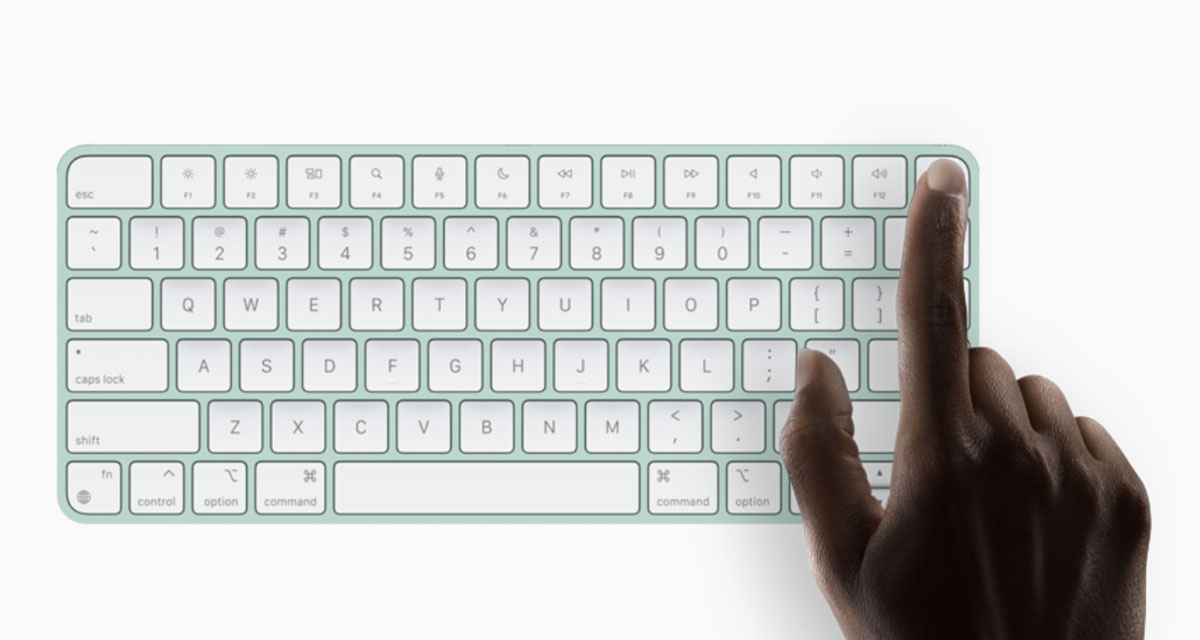 The Magic Keyboard is actually available in three different versions. The first and second are both Magic Keyboards with Touch ID built in, starting at $149 and jumping to $179 for those who want the number pad. A standard Magic Keyboard without the Touch ID sensor is also available for $99.

Alongside the keyboards, Apple also made the new $79 Magic Mouse available alongside the $129 Magic Trackpad. The two are almost identical to the previous models however, and probably shouldn’t be considered an upgrade for existing users.

A quick note on the Touch ID feature, however. It’s important to remember that Touch ID will only work on Macs with an M1 chip inside, so that rules out anyone with an Intel Mac. Keep that in mind before placing an order for a costly new keyboard. 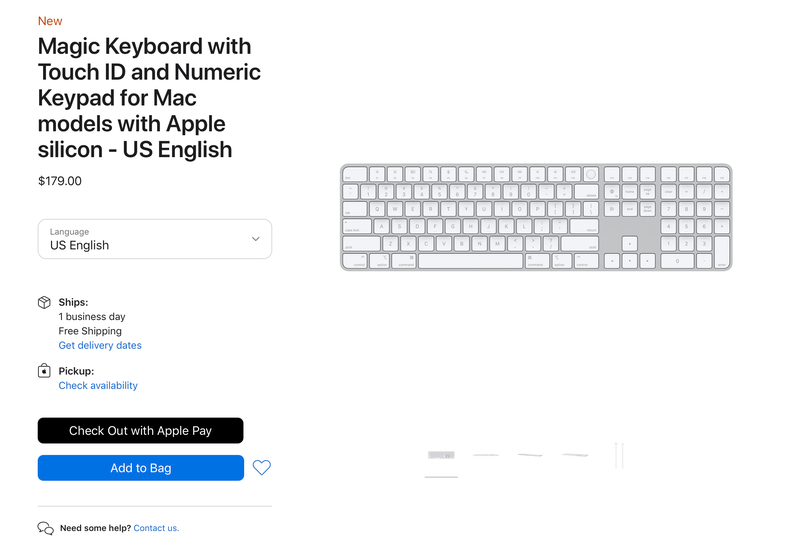 All of the new accessories are available for you to order now, with delivery taking place with one-day shipping.