Apple has stopped signing iOS 14.7, preventing people from being able to downgrade from iOS 14.7.1 should they want to.

The move means that iOS 14.7.1 is now the only version of iOS that is available for people to install on their devices. 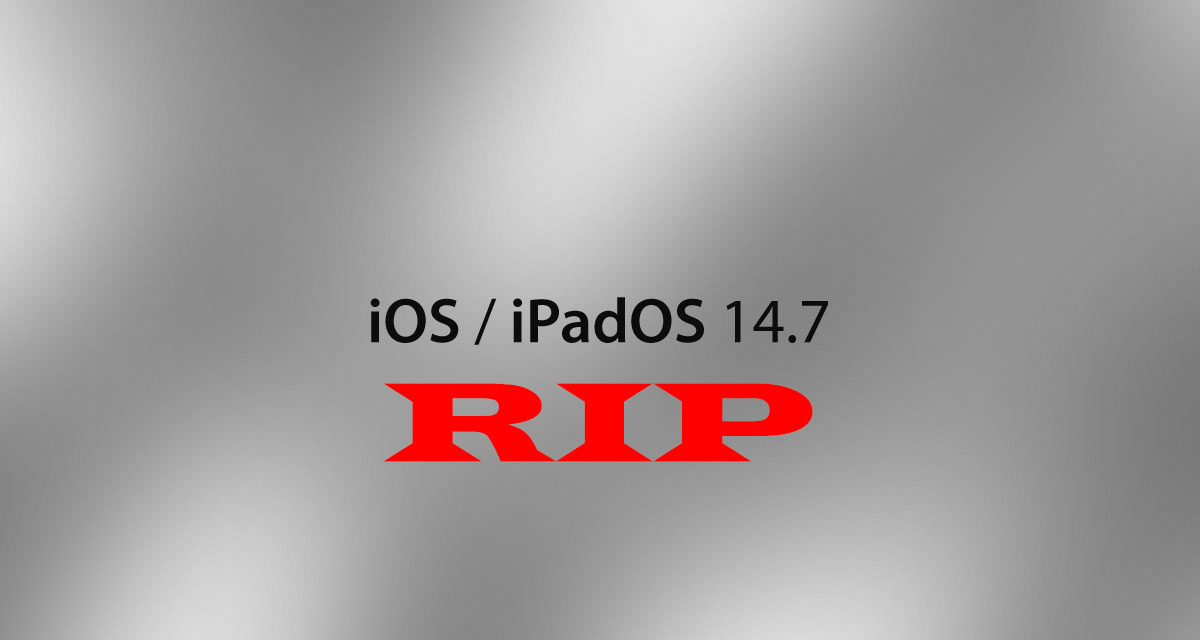 Apple released iOS 14.7.1 a week or so ago, presumably giving it enough time to be sure that there are no big issues with it before forcing people to install it. Right now, anyone who restores an iPhone will have to install iOS 14.7.1 whether they want to, or not. The only other option is iOS 15 for those who have the correct developer or public beta profile installed.

Apple tends to make sure that the latest version of iOS is the one that people are installing for a few different reasons. The first is to ensure that users have access to the latest and greatest features, while another reason is to prevent people from jailbreaking older versions of iOS that are susceptible to that.

This time around however, it seems the reason is likely important security fixes that were added to that release.

At this point it isn’t clear whether this iOS 14.7.1 release will be the last one before iOS 15 arrives this fall, around the same time new iPhones also arrive.