The console wars continue as Microsoft and Sony duke it out for our attention. PS5 and Xbox Series X are just around the corner and we’ve started to learn more about the latter after Microsoft shared more details today.

The most important piece of information we saw today comes in the form of the GPU inside the Xbox Series X. According to Microsoft, it will be capable of 12 teraflops of performance, which is around double what the Xbox One X can provide. 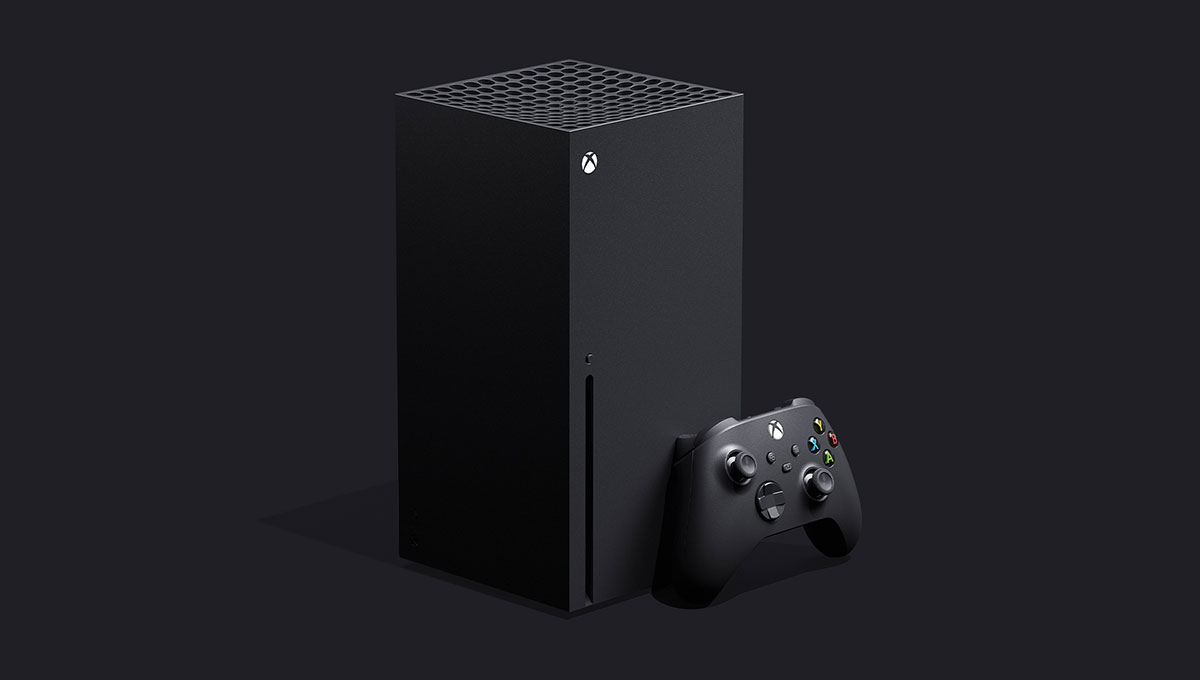 Next Generation Custom Processor: Xbox Series X is our most powerful console ever powered by our custom designed processor leveraging AMD’s latest Zen 2 and RDNA 2 architectures. Delivering four times the processing power of an Xbox One and enabling developers to leverage 12 TFLOPS of GPU (Graphics Processing Unit) performance – twice that of an Xbox One X and more than eight times the original Xbox One. Xbox Series X delivers a true generational leap in processing and graphics power with cutting edge techniques resulting in higher framerates, larger, more sophisticated game worlds, and an immersive experience unlike anything seen in console gaming.

That GPU prowess is no use if it takes an age for games to load, so Microsoft is including SSD storage to make everything nice and zippy. Games will also feature Quick Resume that should cut out the need for those long and bothersome loading screens. There will, of course, also be support for 120fps and HDMI 2.1 built in, too.

Four generations of gaming: Our commitment to compatibility means existing Xbox One games, including backward-compatible Xbox 360 and original Xbox games, look and play better than ever before. Your favorite games, including titles in Xbox Game Pass, benefit from steadier framerates, faster load times and improved resolution and visual fidelity – all with no developer work required. Your Xbox One gaming accessories also come forward with you. 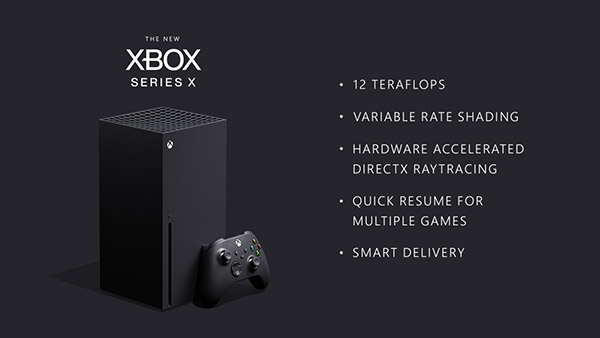 You can read all the juicy details over on news.xbox.com and it makes for some interesting reading if you’re on the fence about picking up Microsoft’s next big console release. Now all we need to know is how much it will cost and when we can buy it.