Sony Is Struggling To Meet A Price Point For PS5

Sony is reportedly struggling with the price of the PS5, with the cost reportedly being inflated by high manufacturing costs as well as a shortage of components.

This comes after unnamed sources spoke with Bloomberg, saying that it’s possible that the PS5 could end up costing around $450 to produce per console. Sony also reportedly usually decides on console pricing in February ahead of a console launch. Not this time, however, with the Japanese company instead taking a “wait and see approach” to proceedings.

One of the reported reasons for the increase in cost is the improved cooling system that the PS5 will use. Bloomberg’s source reportedly says that the component’s cost per unit is “unusually expensive” when compared with previous console releases.

Sony reportedly declined to comment when asked by Bloomberg, but if the PS5 does cost $450 to produce, we can expect it to be a costly purchase for gamers, too. The PS4 reportedly cost around $380 to build and sold for $399, so it’s likely we can expect the PS5 to initially retail for at least $470 or more.

We’re expecting Sony to release the PS5 in or around October, so it’s still going to be a few months before we know for sure. It’s also likely that there will be more leaks ahead of time, though. 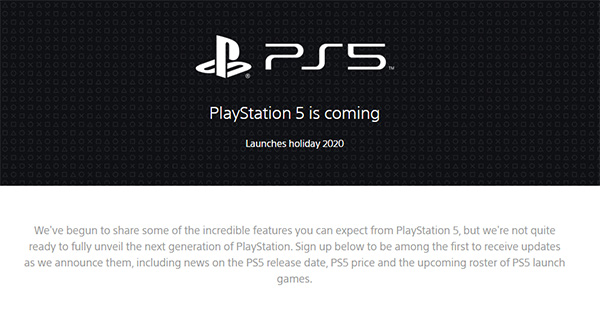