A new Sony patent submitted to the World Intellectual Property Organization details an AI application for games that may help players understand how to get past an obstacle or pick an item suited to an upcoming challenge. The “In-Game Resource Surfacing Platform,” as it is called, is essentially an intelligent in-game assistant geared toward pointing out “contextually relevant in-game resources to players that are in need of help during gameplay.”

With the PlayStation 5 still a ways away from launch, it is possible that this feature is being prepared for a debut with the next-gen console, though while the patent does mention the PlaySitself does not explicitly mention the PS5. 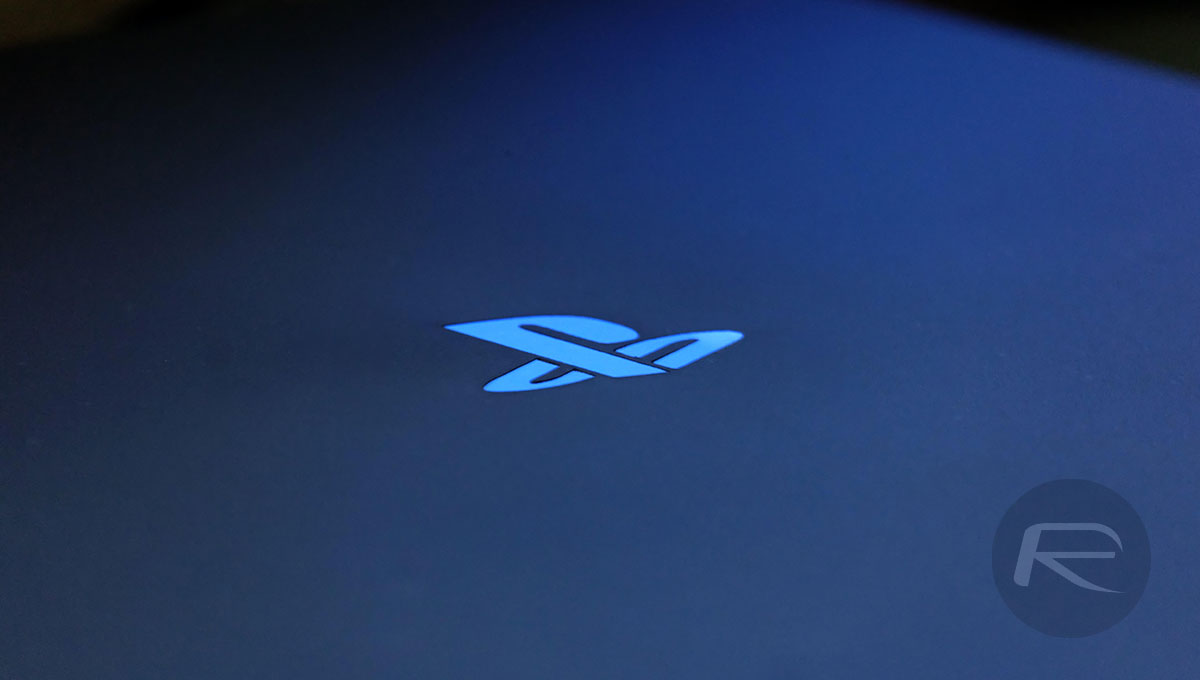 “Many video-games have hundreds to thousands of individual items for users to earn, find, or purchase, and use within the video game,” reads the patent, elaborating on the need for an AI assistant for video games. “While both the range of in-game items as well as the number of game titles has steadily increased over the years, the methodology players use to find suitable or effective items for making progress within a game has not kept pace.”

Sony argues that there is a “disconnect between players and the resources available to them within a game,” given that trial and error and asking other players for help are still prime ways to tackle challenging games or titles that offer more depth than others. The outfit suggests this disconnect can hamper player progression through a game, causing frustration and ultimately forcing some to quit before they are able to “experience the totality of what the game is intended to offer.”

The patent goes on to describe multiple implementations of Sony’s solution, with one able to tally the “current state” of a player’s progression through a game with that of player who has already advanced to the next objective or level. The assistant will then be able to look through the latter’s game data and identify a resource or item that may help the player complete the current objective.

In another application, the tool may be able to suggest items within a “virtual store,” perhaps an online store or one within the game, based on what other players may have purchased to complete the objective at hand. 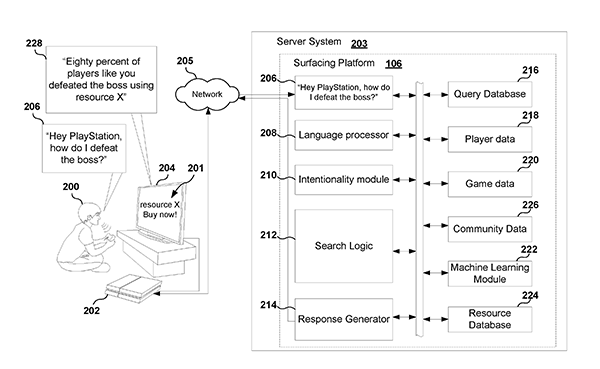 Of course, for now, the tool is nothing more than a concept for the patent books. Sony is yet to confirm any plans of realizing it, much less the assumption that it may find its way to the PS5.