We’re expecting Sony to announce the PS5 soon, given the fact we’re also expecting it to launch later this year. Some rumors suggest that the company will announce its next game console as soon as February – the same month it announced the PS4 seven years ago.

If that’s the case we should get to see everything from the console to the home screen. But we might have already seen the latter in a newly leaked image.

This image, posted anonymously to SlashLeaks, appears to show a closeup of the PS5’s home screen interface. There is of course absolutely no way to confirm whether this is the real deal though, so we’re going to go right ahead and urge caution here.

It does look like something that could be a PS5 though. It’s similar enough to the PS4’s interface that it’s possible. After all, we don’t expect any huge departures from what we’ve been using in recent years. 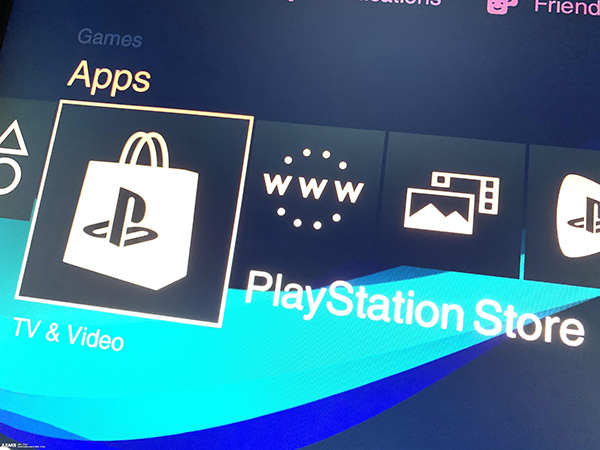 All we can really do is kick back and wait. Sony will announce this new console eventually. And when it does, all of our questions will be answered.

Then we just need to wait for it to be released!