With less than two weeks to go until Windows 8 is officially available to consumers; Microsoft has kicked off the countdown by lifting the lid on the first video in what is sure to be a very high profile and expensive advertisement campaign. We’ve had wind of some speculation in the last few days regarding a potential Microsoft advertising campaign, as well as a leaked set of videos that were said to be official Microsoft creations, but to top that off; the first ad has officially landed today that gives an indication of what is to come.

The Redmond-based company has obviously pumped a lot of resources into Windows 8 and will be hoping that consumers will greet it with enthusiasm in the coming months. The initial advertisement, which is available to see on the Windows Videos YouTube channel, features an onscreen countdown that takes inspiration from a space launch mission and comes to a predictable halt when it reaches number eight. 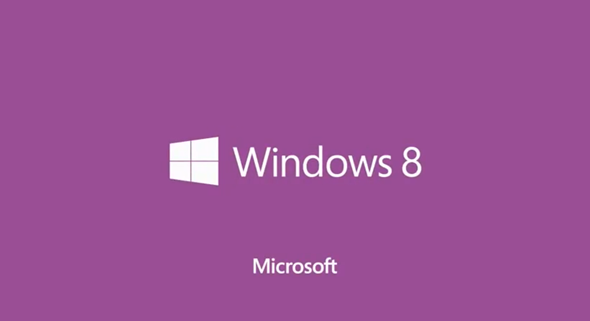 The video shows a number of individuals using Windows 8 on varying device types including touchscreen tablets, standard desktop based computers as well as touch-enabled desktop and notebooks. Although, we expect Microsoft to follow up this video with a number of additional creations that focus heavily on individual features, it is obvious that the company want to give an initial overview of what the new Windows 8 software is capable of and the many uses that we will have for it.

The first advert is ended with the "Windows reimagined" tagline, and the date on which the software will be launched around the world. In addition to the video based advertising campaign, Microsoft has also invested heavily in billboard posters around the United States to advertise the upcoming Surface tablet that will be launched on the same day as Windows 8. As part of the launch schedule; the Redmond based software giants have a media event planned for October 25th with a number of outlets getting ready to sell the hardware and software at the stroke of midnight.

Microsoft has not only invested extremely heavily in the design, development and testing of the fantastic Windows 8 OS, but they have also thrown significant resources into promoting and spreading the word about what the latest in the Windows franchise will offer to users. It’s highly likely that the next few weeks will be all about the next-generation of Windows.