People in Maryland can now add their driver’s licenses to the Wallet app on their iPhone and Apple Watch for the first time after local authorities flipped the switch that enables the feature.

Wallet support for driver’s licenses was initially launched this past March but local authorities need to do the work required to add support on their end. Now, Maryland is one of the states to have done that. 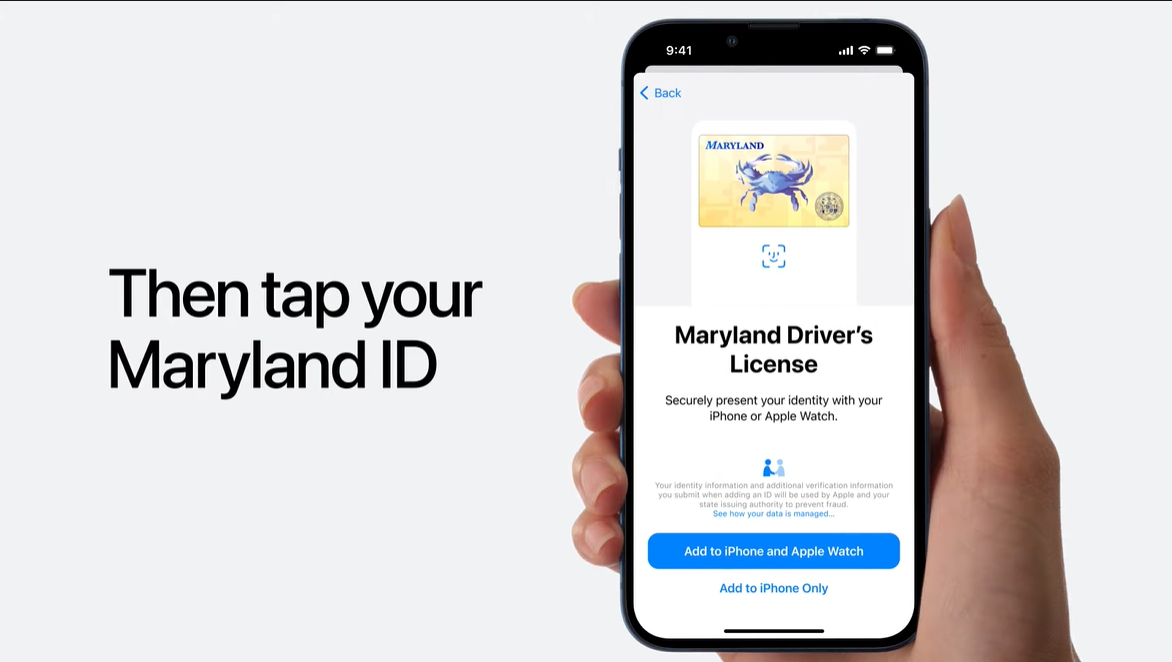 Just as you’d expect with anything private and added via the Wallet app, driver’s licenses are secure and private. Everything is saved on-device, ensuring that all of your information is save and sound. Adding a driver’s license is as simple as you’d hope and works like setting a new Apple Pay card up – just tap the + icon and follow the on-screen prompts.

More information is also available via the Maryland government website, including information on getting things up and running.

Those wanting to take advantage of this will requires an iPhone 8 and iOS 15.4 or later or an Apple Watch Series 4 and watchOS 8.4 or later to get this up and running.