Apple has released a new macOS Catalina 10.15.1 beta. This is the third beta update for this release and comes a week after the last one.

The update brings with it new emoji and new Siri privacy settings, but most people will be hoping that fixing bugs and problems is the main focus. 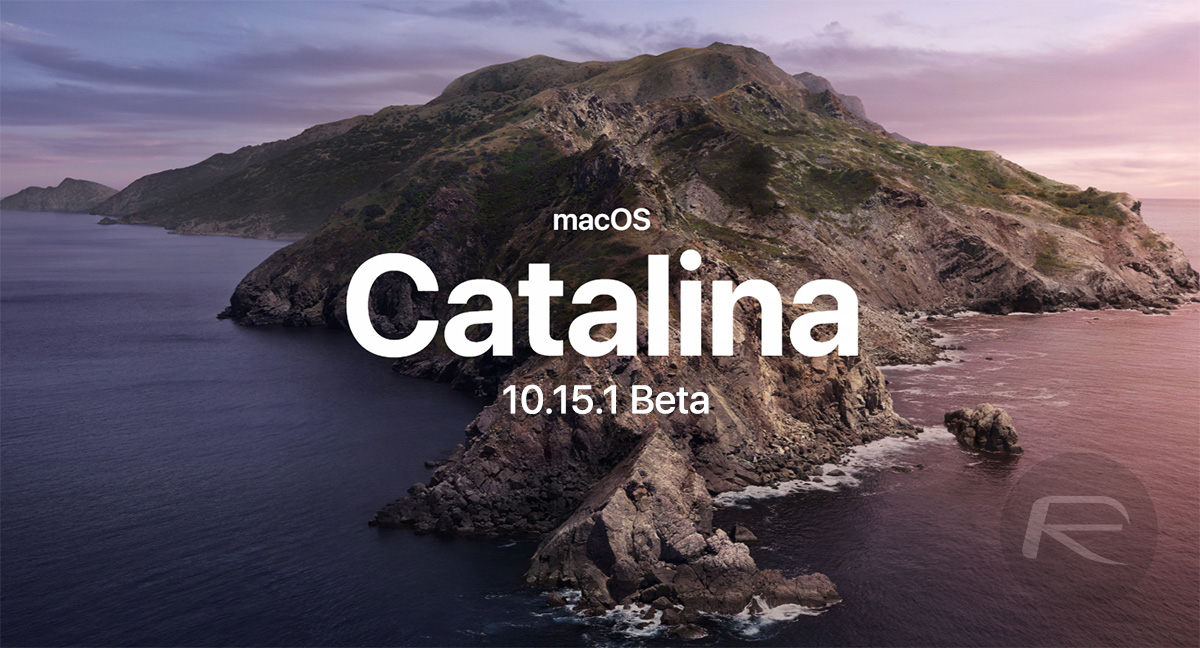 This Siri privacy settings are actually quite important. Users will see a new screen that will ask them if they want to help Apple improve Siri by allowing it to store audio recordings of requests. That’s a big deal if you want to make sure that Apple, or any contractors it hires, can’t listen to recordings.

This update also adds dozens of new emoji that are also being tested in iOS 13.2. That update is itself expected to arrive on iPhones within the next few days. With that in mind it’s likely that macOS Catalina 10.15.1 will also land around the same time. Especially given the fact the new emoji won’t appear on the Mac if it hasn’t been updated.

We haven’t heard about any major changes in this beta beyond that mentioned, but if you do have it installed we’d love to hear if you’ve come across anything.

The whole macOS Catalina update hasn’t gone smoothly for Apple with problems and bugs cropping up all too frequently. The company, and its users, will be hoping to put that to bed with future updates.