There has been plenty of confusion regarding LG’s plans for flagship smartphone releases during 2018. First we heard that LG would call its big 2018 release the “G7,” although we then found out that LG might have scrapped that device during the development phase.

There was good news though, because we were then told by the rumor-mill to expect LG to release a new flagship in June, but even that has now been cast into further doubt following the release of a video which appears to show a new LG device and, interestingly, it is called the LG G7 Neo. 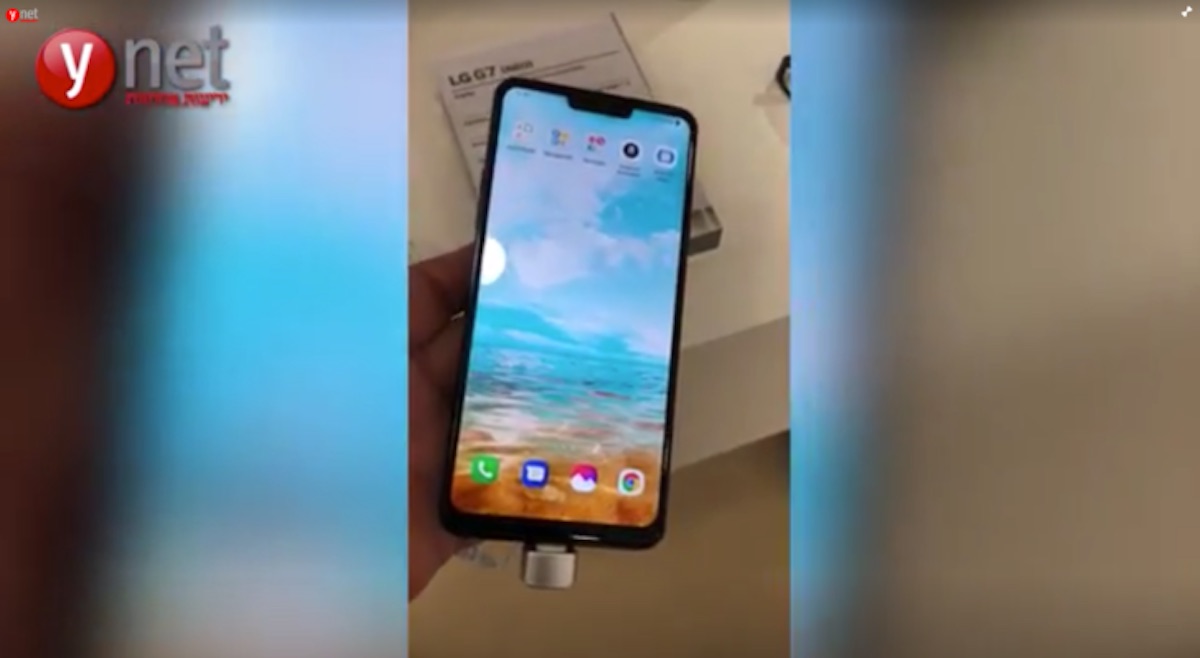 The new video appears to have been filmed during Mobile World Congress 2018, an event being held in Barcelona that acts as the annual big get together for smartphone makers that do not happen to be Apple.

It’s the show that sees the likes of Samsung make big announcements like its Galaxy S line updates, and now it is also apparently a show that gives not just unreleased, but also unannounced and unconfirmed LG flagships, too.

From what we can gather, this LG G7 Neo has a raft of impressive specifications that should see it receive plenty of attention. They include a 6-inch OLED display with a resolution of 3120×1440 – yes, there’s a iPhone X-like notch too just like ASUS ZenFone 5, OnePlus 6, Leagoo S9, Huawei P20, Doogee V because, well, we cannot have a smartphone announced without a notch these days – except if you are Samsung, of course. Google too is getting into the game by bringing native support for notch displays in Android 9.0 P this year. 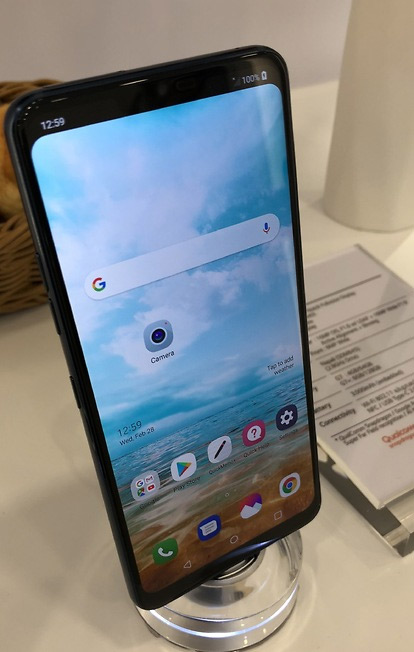 Coming back to other parts of the phone, there is also the inclusion of a Snapdragon 845 CPU and either 4GB or 6GB of RAM, too. Storage options consist of either 64GB or 128GB and there are two cameras around the back, too. That 6-inch screen also makes up the tallest Android display yet, thanks to its 19.5:9 aspect ratio – something that could make the device unwieldy for those with smaller hands.

LG, for its part, is not making things clear as to what the LG G7 Neo is, but hopefully all will become clear in due course. As for the video, you can check it out at the source link below.