The idea of a Chinese smartphone or tablet company borrowing heavily from Apple’s designs is not exactly something new. Xiaomi in particular has a long history of releasing hardware that borrows heavily from the iPhone and iPad as far as industrial design is concerned with the Mi Pad range and the Mi range of smartphones looking eerily familiar. 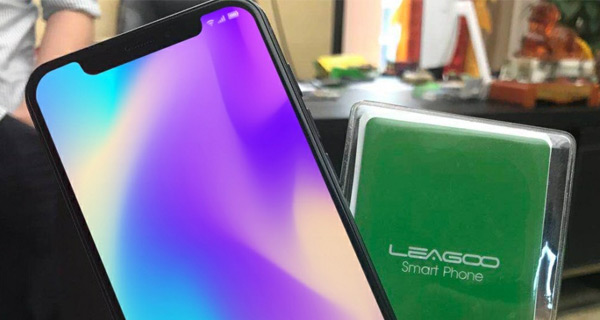 Photos show something that will be instantly familiar to anyone who has been keeping up to date with smartphone launches over the past few months. A quick glance at the images shows a smartphone with a telltale notch at the top of the screen with rounded corners on each angle of the display. At first blush, this could very easily be an iPhone X but of course, it’s not – the chin (bezel) at the bottom gives it away as well. This, we are told, is the Leagoo S9.

The similarities continue around the back of the device, too. The same vertical two camera configuration is easy to spot although the inclusion of a rear-mounted fingerprint sensor does at least give a hint that this is not an Apple device. There is, of course, no Apple logo either. 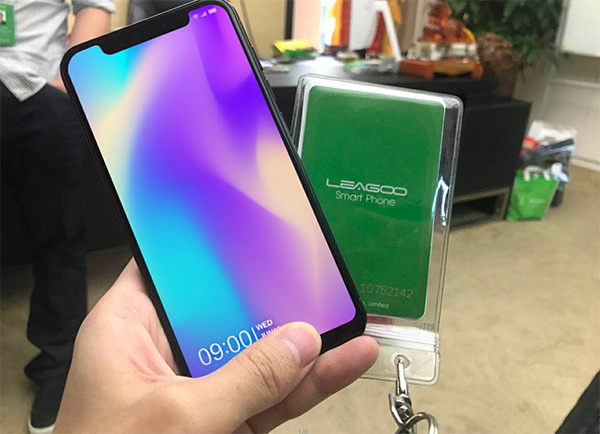 These kinds of Apple-like smartphones and tablets do tend to do well in their native China, especially with their often cut-price cost of entry. This Leagoo S9 is expected to cost under $300. 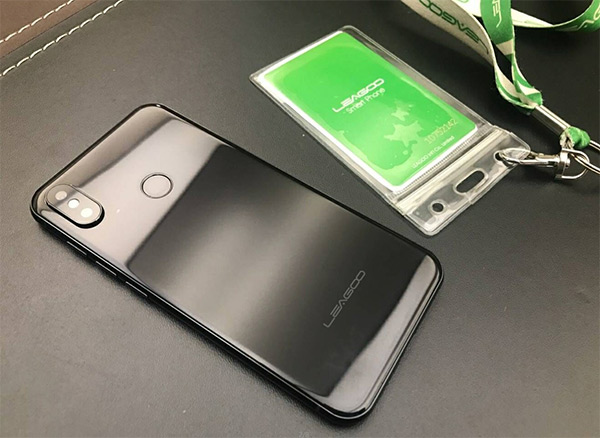 When Apple is charging upwards of $999 for an iPhone X, it is not hard to see why cheaper clones would become popular among buyers – especially those who can not or will not spend so much on a phone.