We are well and truly getting to that time of the year where consumers start eagerly anticipating the announcement and release of multiple new flagship devices from various manufacturers.

With Mobile World Congress in Barcelona just around the corner, we are starting to see information pertaining to various devices coming thick and fast, with the latest leak from South Korea suggesting that we can expect LG to release the G6 smartphone this coming March 10, and Samsung to follow closely behind with the release of the Galaxy S8 on April 21. 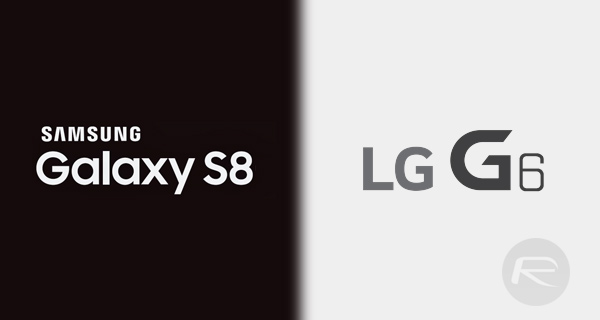 With the world’s media and a ton of excited consumers descending on Barcelona in the next few days for the MWC 2017, it makes perfect sense for companies to garner attention and interest for their hardware during the event.

That approach is definitely in the works for LG, who will be using the annual congregation to introduce and show off the highly-anticipated Android-powered G6. After that initial showcasing the company is expected to open up pre-orders for the device which will last from March 2nd to March 9th ahead of the official launch and shipping date of March 10th.

It’s unknown if the release schedule is tactical or not, but this is the first time that LG will have released one of its G-series flagships ahead of Samsung’s corresponding device. LG hasn’t exactly had the best luck on its hands with previous devices and launches, meaning that it really needs to hit the sweet spot with the LG G6 and resonate instantly with users. Given Samsung’s pretty disastrous 2016 with the Galaxy Note 7, and the subsequent loss of consumer trust in that brand, it seems like a perfect time for LG to at least attempt to try and capitalize on that void. 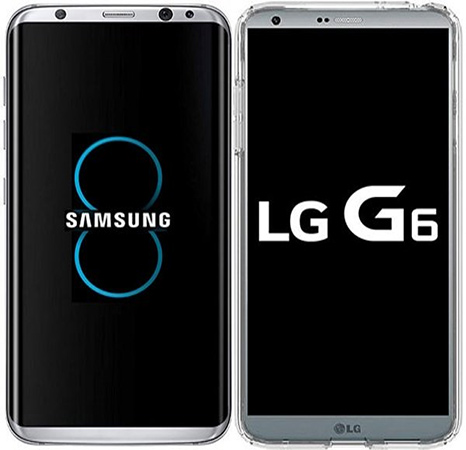 The latest word is that Samsung won’t be able to get its Galaxy S8 hardware out into the market until April 21st after having to put earlier plans back due to the requirement of having substantial stock levels for a worldwide launch. It’s being suggested that consumers will be able to benefit from a period of pre-order for the Galaxy S8, starting from April 13th.

However, all of this is purely speculation at the moment with no sources going out of their way to either confirm or deny this. With that said, if LG gets into the market first, and consumers are actually impressed with the latest LG offering, then it would make perfect sense for Samsung to try and pop that party by opening up Galaxy S8 pre-orders as soon as possible.